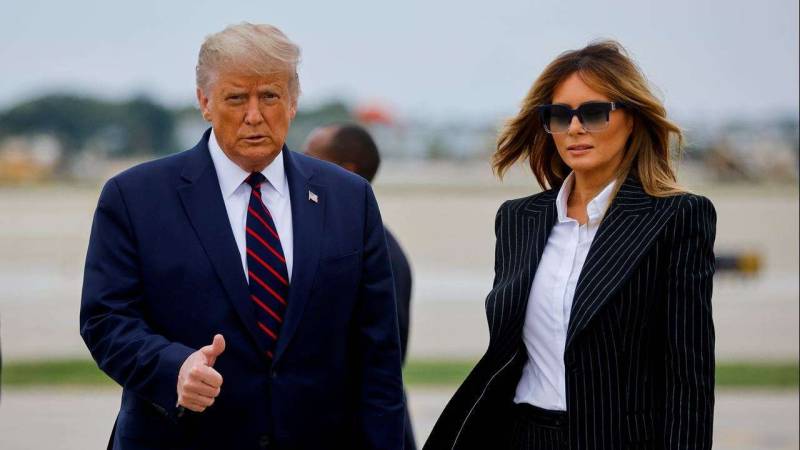 NEW YORK – Melania Trump, soon-to-be ex-first lady of America, “is counting every minute” to end her 15-year-long marriage with President Donald Trump one he left the White House, it emerged on Monday, a day after her spouse suffered defeat in US Election 2020.

Omarosa Manigault Newman, former aide to Melania, said that the marriage is over and "Melania is counting every minute until he is out of the office and she can divorce".

Responding to a question that why Melania is waiting for Trump’s tenure to be ended for divorce, he said president would have found a way to "punish" her if she had left while he was still in power.

"If Melania Trump were to try to pull the ultimate humiliation and leave while he's in office, he would find a way to punish her," he was quoted as saying by Daily Mail.

Another former aide revealed that both President Trump and the First Lady have separate rooms in the White House.

It also emerged that the First Lady has also asked Trump to accept the election results and smoothly transfer powers to President-elect Joe Biden.