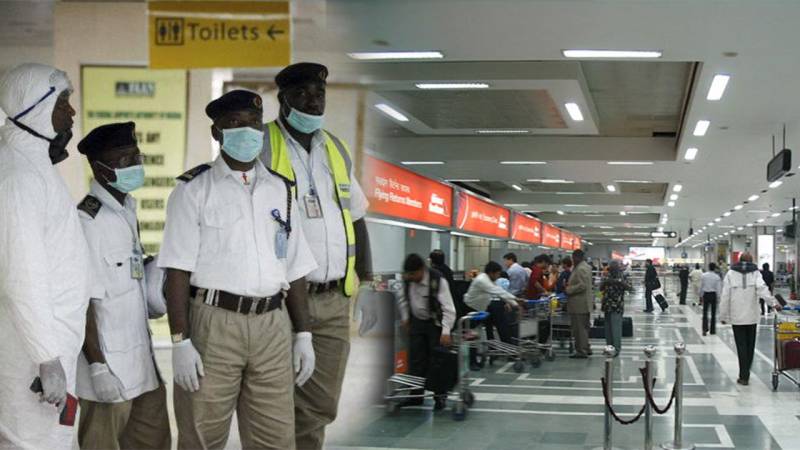 NEW DELHI - A suspected radioactive leak on Sunday occurred from a medical shipment at cargo terminal of Indira Gandhi International Airport, the area has been cordoned off.

The Atomic Energy Regulatory Board (AERB) has rushed its team to the spot. Teams of the NDMA and the NDRF have also arrived at the spot. At least seven fire tenders and a hazmat (hazardous material) van have also reached the spot.

"A call was received from the airport around 10.45am regarding suspected radioactive leak from medical equipment," said Atul Garg, Chief Fire Officer.

He said the equipment has come from Air France plane and was kept at the cargo terminal.