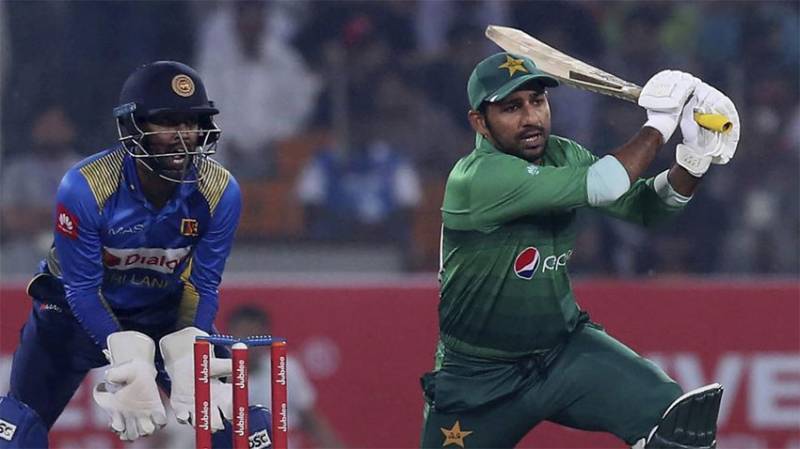 LAHORE – Sri Lanka whitewashed Pakistan by defeating the hosts by 13 runs on Wednesday (today) at the Lahore's Gaddafi Stadium.

The visitors set a moderate target of 148 runs after winning the toss in the final T-20 of three-match series and lost 7 wickets in its innings.

The visiting team's top scorer for today's encounter was Oshada Fernando who bagged 78 runs followed by Angelo Perera who contributed 13.

On the other hand, Mohammad Aamir took 3 wickets while Imad Wasim and Wahab Riaz sent one batsman each to the pavilion.

In response, Pakistan merely scored 134 runs in 20 overs at the loss of six wickets as Haris Sohail scored 52 while Babar Azam contributed 27.

Strict security measures were made to thwart any untoward incident. The visitors beat Pakistan by 35 runs on Monday after a strong performance batting first as they put 182/6 on the board.

Despite being huge favourites in both T20 matches so far, Pakistan have been comfortably beaten and deservedly so in both matches in the series.

Sri Lanka have been outstanding so far and been better with bat and ball, with the home side in disarray.

However, Pakistan seem determined to continue to experiment with various players and tactics, and it is not.