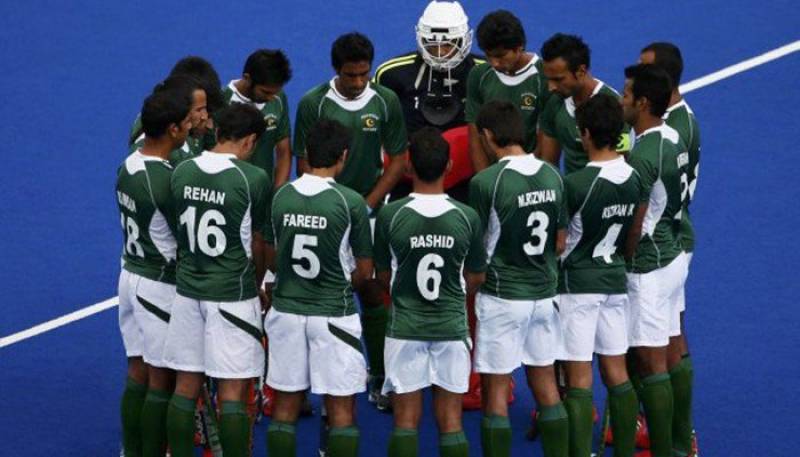 “Our camp for preparation for these qualifiers is underway at the same venue. We’ve also recalled some senior players and will be trying our best to announce a strong team,” he told APP.

World No. 17 Pakistan will have to overcome World No 3 Netherlands in a two-match tie to claim a spot in the 2020 Tokyo Olympics. “We know we have to defeat a tough side to make it to the coveted event. They’ve been preparing for these qualifiers for the last four years, whereas our team did not feature in any international event during the past 18 months. However, we’ll be trying to select the best of the best for these qualifiers.

He said Pakistan team would depart for Germany on July 19 to play two friendly matches against the hockey team of that country. “They will be playing against Germany on October 21 and 23 and after that, they would proceed to the Netherlands to play back-to-back qualifiers on October 26 and 27,” he added.

Manzoor Junior said that the PHF had arranged the Germany tour to provide exposure to players ahead of the qualifiers. He said he knew beating the Netherlands would be a daunting task but the players would be asked to fight like a cohesive unit. “I believe we have players who are capable of producing the results. My advice to them will be to focus on their game plan and fight till the end,” he added.

The winners of the FIH Hockey Olympic qualifiers will make it to the 2020 Olympics, which will be staged in Japan from July 25 July to August 7 next year. Twelve Men’s teams and as many women’s teams will feature in the prestigious quadrennial sports event.