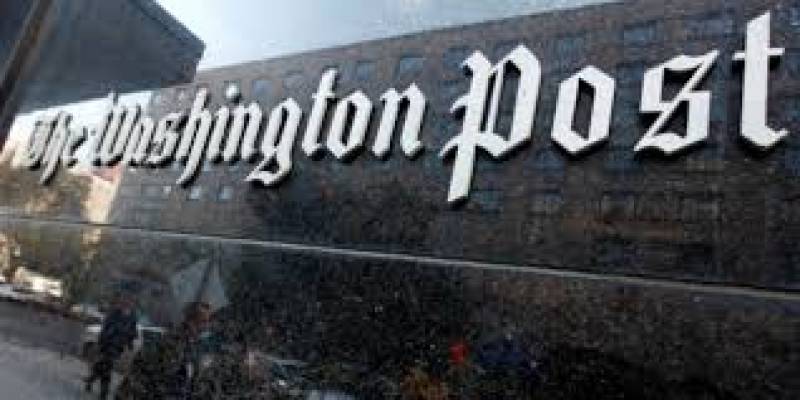 The Washington Post said that the BJP-led Indian government in India has only one agenda of wiping out Muslim culture from the country to appeal Hindu majority to win elections.

In an article, the paper wrote that Narendra Modi is a showman with minimal education who is destroying India's rich Muslim culture.

The paper termed the acquittal of accused in Babri mosque case a sad chapter of India's democracy.