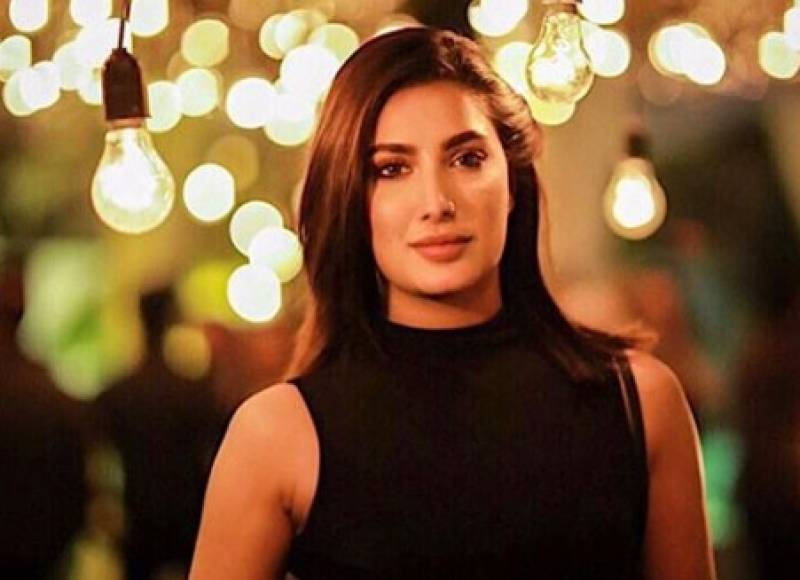 Pakistani superstar Mehwish Hayat is on borad with the Oscar committee for 2020, that will choose one film as Pakistan’s official submission for the, International Feature Film Award.

The Tamgha-E-Imtiaz winner took to Instagram to share the news with her fans and said “I am honoured to be part of the Oscar Selection Committee for this year alongside our own two time Oscar winner @sharmeenobaidchinoy.”

She further added, “I look forward to seeing the nominated films and choosing the one we put forward. At least this is one way that we can be putting a positive image of our country and highlighting our talent on the World stage! InshaAllah.”