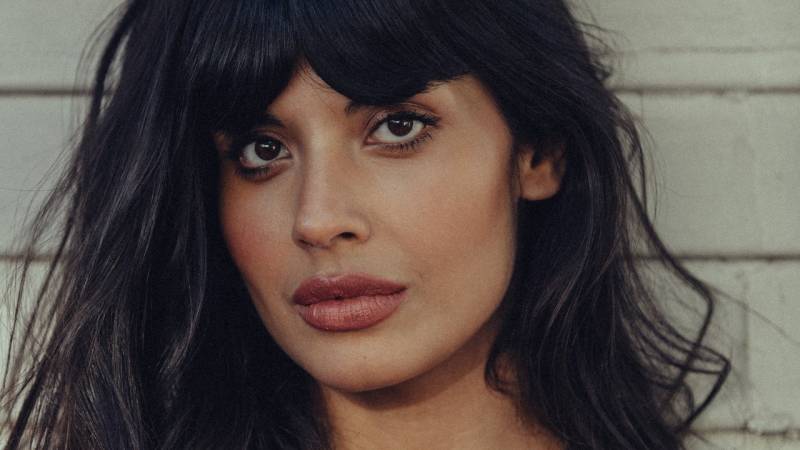 USA- Women’s rights activist and actor Jameela Jamil has caused an uproar on Twitter after opening up about a big choice she made as a young adult.

Jameela Jamil has taken to Twitter to reveal that she once had an abortion—and that she doesn't regret it: "I had an abortion when I was young, and it was the best decision I have ever made,” Jamil wrote on Twitter. "Both for me, and for the baby I didn't want, and wasn't ready for, emotionally, psychologically and financially. So many children will end up in foster homes. So many lives ruined. So very cruel."

The 33-year-old actress shared her thoughts in several social media posts in protest of Georgia passing one of the most restrictive abortion laws in the US, banning the act once a fetal heartbeat is detected which can be as early as six weeks – before many women even know they are pregnant.

“This anti-abortion law in Georgia is so upsetting, inhumane, and blatantly demonstrative of a hatred of women, a disregard for our rights, bodies, mental health, and essentially, a punishment for rape victims, forcing to carry the baby of their rapist,” Jameela continued.

She went on saying, “If Georgia becomes inundated with children who are unwanted or unable to be cared for, it will be hard to find great fostering for them all.”

She obviously received immense criticism for her opinion:

This girl is incredibly moronic, simple and ignorant. Please don’t take what she says seriously.👍

Personal responsibility should certainly extend to a created life. Abortion for convenience is abhorrent.

There is nothing wrong with ‘not being ready’ for a baby, but have you ever heard of adoption? A couple unable to conceive, or one who may have had several miscarriages would have been thrilled to raise and love your baby.

Last week, Hollywood actor Alyssa Milano posted a message on Twitter calling for women to join her in a sex strike to protest against strict abortion laws in America.

"Our reproductive rights are being erased," she wrote.

"Until women have legal control over our own bodies we just cannot risk pregnancy."

Our reproductive rights are being erased.

Until women have legal control over our own bodies we just cannot risk pregnancy.

JOIN ME by not having sex until we get bodily autonomy back.