Bilal Abbas Khan spills the beans about his marriage plans 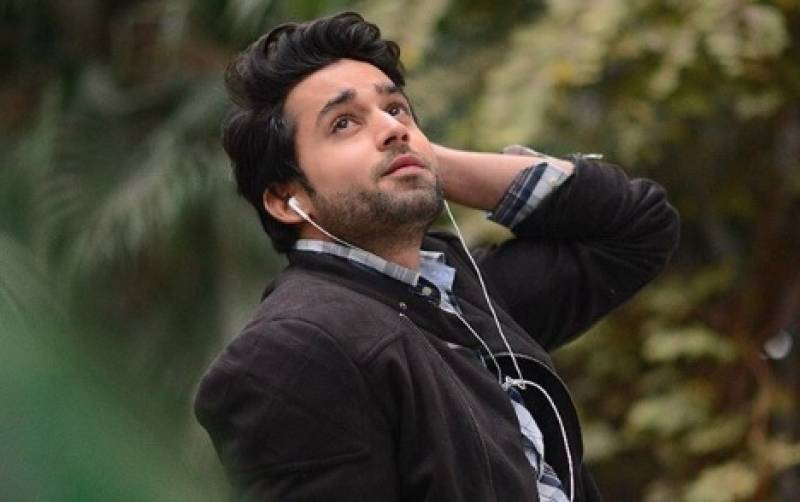 Bilal Abbas Khan has slowly yet surely built a strong niche for himself in the entertainment industry and the heartthrob continues to entertain the audience with his charismatic performances.

The Pyar Key Sadqay star is currently busy as he promotes his upcoming film Khel Khel Mein alongside the gorgeous Sajal Aly.

In their recent appearance in “Har Lamha Purjosh”, Khan got candid about his marriage plans.

Addressing the marriage rumours, the Cheekh actor maintained that, “Right now I have no such plans, there’s a lot of time in getting married. I haven’t even thought about getting married.”

However, Sajal was of the viewpoint that he should marry and explained, “Whenever I got time on the sets I have tried to persuade Bilal to get married. I mean if there’s someone he is interested in he should get married. And I think there is someone in his life”.

On the work front, Bilal Abbas Khan and Sajal Aly are all set to grace the big screen with the film Khel Khel Mein.

The film sheds light on the 1971 war and the subsequent birth of Bangladesh following the split between East and West Pakistan.

Sajal Aly and Bilal Abbas Khan's Khel Khel Mein is gearing to steal hearts as it sheds light on the 1971 war and the ...