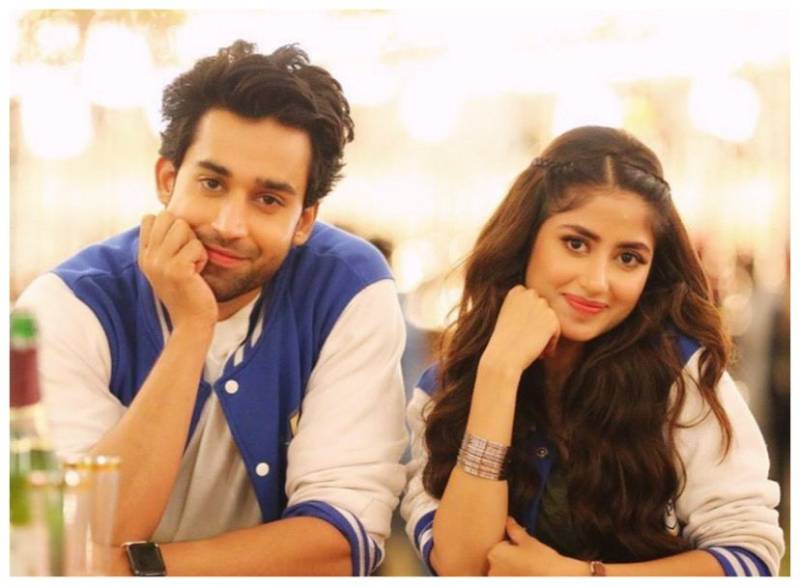 Sajal Aly and Bilal Abbas Khan's Khel Khel Mein is gearing to steal hearts as it sheds light on the 1971 war and the subsequent birth of Bangladesh following the split between East and West Pakistan.

Needless to say, the upcoming film will lift the curtain on the creative genius of youngsters that hold the potential to change the mindset of society.

Narrated from the perspective of college students, Sajal Aly's character and her friend's group wish to put on a theatrical performance on the fall of Dhaka at a competition being held in the same city.

Turning to Instagram, the Alif star gave a deep dive glimpse into the myths around the separation of East Pakistan.

The upcoming film will focus on the heartwarming tale where people come to terms with the split between East and West Pakistan.

The stereotypical notion that showbiz celebrities can never be civil to each other has been successfully shattered by ...