#JusticeForZainab: Celebs express rage and grief over rape of a two-year-old girl 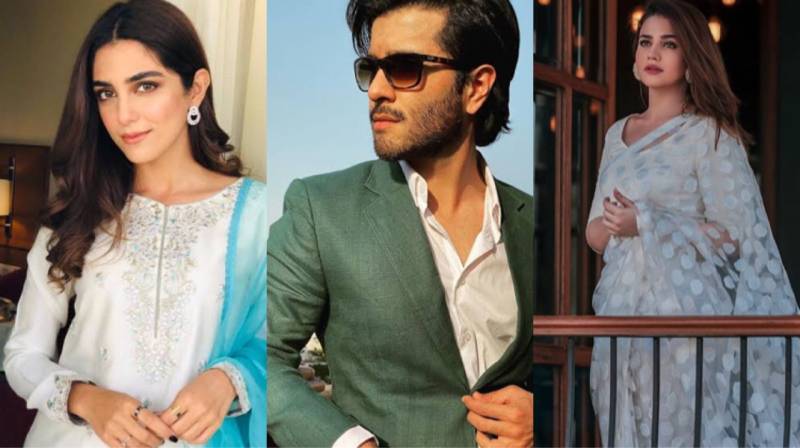 Pakistan has been plagued by series of rape and child abuse over the past few months and it seems like the toxic culture surrounding sexual assault isn’t ending anytime soon.

A two-and-a-half-year-old girl has been raped and brutally murdered in Peshawar.

According to media details, the inhuman incident took place in Charsadda district from where the innocent girl was kidnapped.

The medical report confirmed the rape, and revealed that the girl’s body was found mutilated from the fields in the city.

People are yet again at loss for words. As a society we have failed another Zainab alongside many others before her.

The horrendous incident has has sparked shock and grief amongst people, celebrities too. Hashtags calling for justice for the victim are being shared widely on social media.

A 29-month-old child was abducted, raped, killed and her corpse mutilated - where's the outrage? The silence is eerie.

I am sorry, Zainab - we as a society have failed you, like we have countless others before you.

Rest in peace, little one 💔#JusticeForZainab

Lost all hope in mankind. No justice will ever be served. We are in the dark. Will remain here. Maybe go backwards. But there is no light anymore. May the world end here!! #JusticeForZainab