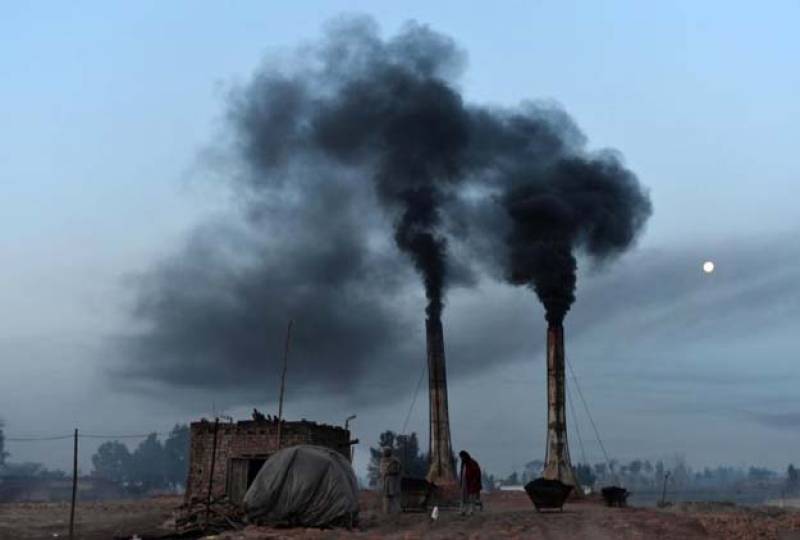 GENEVA – The UN Human Rights Council has adopted a resolution that recognizes the access to a safe, clean, healthy and sustainable environment as a fundamental human right that is important for the enjoyment of human rights.

The forum approved the resolution, which was proposed by Costa Rica, the Maldives, Morocco, Slovenia and Switzerland, by a vote of 43 in favour, none against and 4 abstentions from Russia, India, China and Japan.

Environment activists have lauded the move as historic breakthrough as the resolution has the potential to shape global standards.

Britain, which has been criticizing the proposal in recent discussions, voted in favour after having a last minute change of heart.

The Council encouraged “States to adopt policies for the enjoyment of the right to a safe, clean, healthy and sustainable environment as appropriate, including with respect to biodiversity and ecosystems, and invites the General Assembly to consider the matter”.

The World Health Organization (WHO) estimates that some 13.7 million people die in a year globally due to environment-related issues.