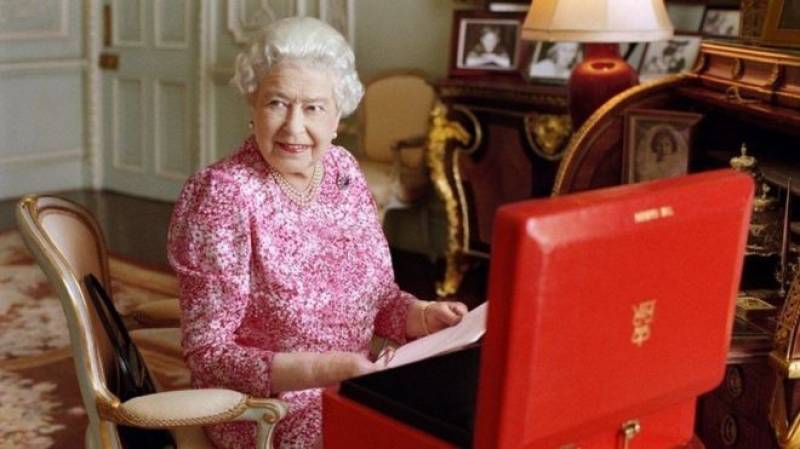 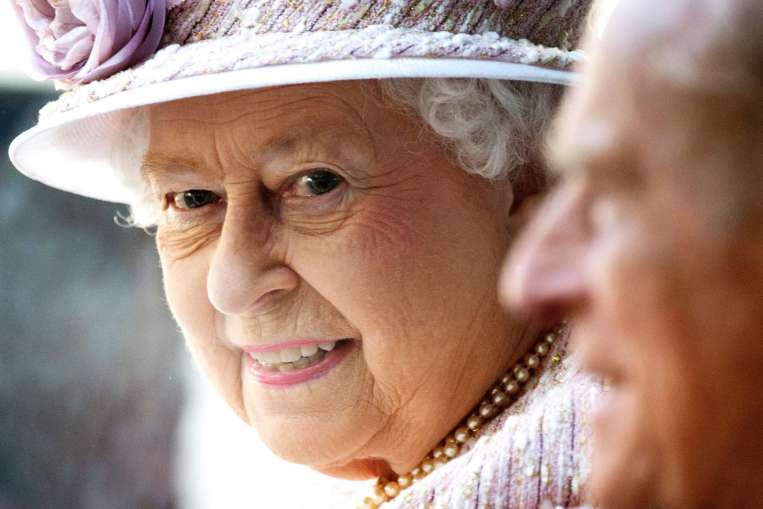 Prime Minister David Cameron will lead tributes in the House of Commons and there will be a River Thames salute, the BBC reported.

The Queen, who is 89, will spend the day on official duties in Scotland.

The exact moment the Queen reaches the milestone is not known because her father, George VI, passed away in the early hours of 6 February 1952.

Business in the Commons will be postponed for half an hour so MPs can pay tribute to the Queen.

On the Thames, a flotilla of historic vessels, leisure cruisers and passenger boats will take part in a procession between Tower Bridge and the Houses of Parliament.

The bridge will lift as a sign of respect and HMS Belfast will sound a four-gun salute.

The BT Tower in central London will scroll the message "Long may she reign".

Mr Cameron paid tribute to the Queen at a cabinet meeting on Monday, saying she had a "remarkable record" and was "a symbol of Britain's enduring spirit admired around the world". Mary Francis, one of her aides in the late 1990s, said the very private monarch could also be "great fun".

"I've seen her on one of the last holidays on the Royal Yacht Britannia - the only time I ever saw the Queen wear trousers.

"She let her hair down. She told stories. She had everybody in fits of laughter so she can be very relaxed - at times."