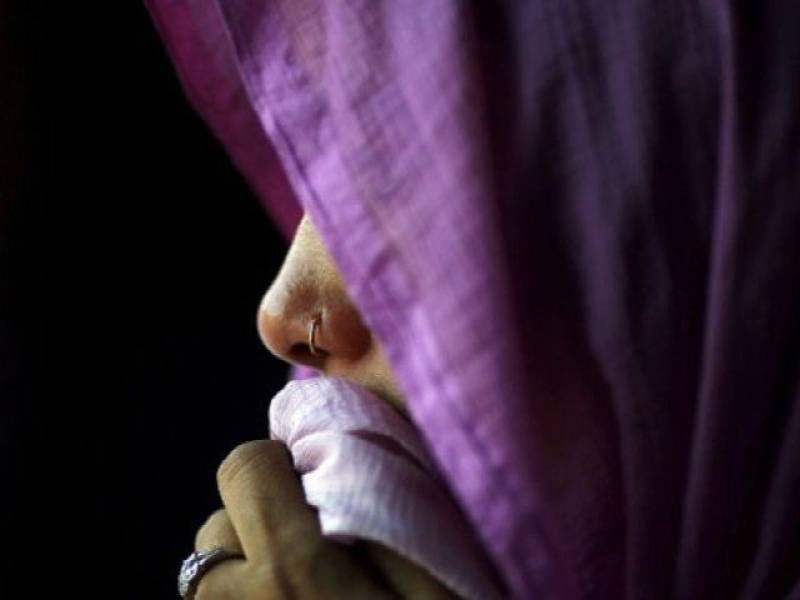 NEW DELHI (APP) - Two Nepalese maids have accused a Saudi diplomat of rape and torture while they were working in his home outside the New Delhi, a senior Indian police officer said on Wednesday.

The women, aged 30 and 50, have filed complaints with police alleging the unnamed diplomat kept them locked in his apartment where they were repeatedly abused, assistant commissioner Rajesh Kumar said.

A police team rescued the women late Monday from the home in the upscale satellite city of Gurgaon after a third recently hired maid alerted a local NGO, the officer said.

“We have registered a case of rape, sodomy and illegal confinement based on their complaint,” Kumar told AFP.

“They have also said that even guests at the house raped them. That is why we have added gang rape in the list of charges.”

The Saudi embassy in New Delhi could not be immediately contacted for comment.

Police said they were trying to determine whether the Saudi official had diplomatic immunity before proceeding with their investigation.

An Indian foreign ministry spokesman said, “We have sought a detailed report from the local police”.

One of the women told the NDTV network that they had been held at the Gurgaon apartment for about four months.

“They raped us, kept us locked up, did not give us anything to eat… When we tried to run away, we were beaten up,” the woman, her face covered with a scarf to hide her identity, said.

In their complaint to police, the women said they were brought from Jeddah where they were confined to a hotel to Delhi to work.

Thousands of Nepalese leave their country every year to seek work abroad including in India and Arab countries to work as domestic servants and labourers.