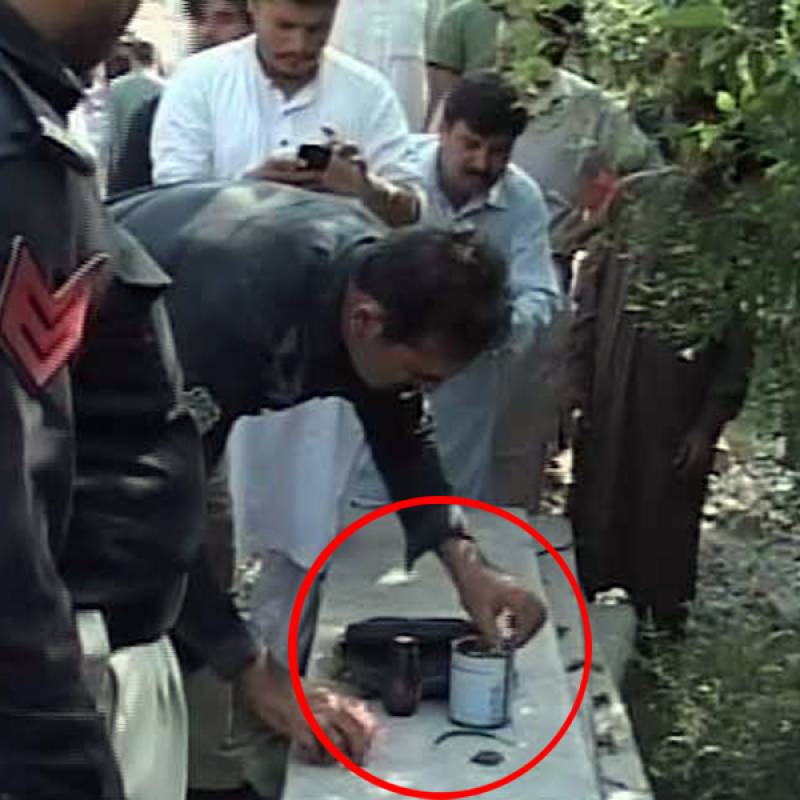 The officials arrested a suspect and recovered a bomb from him during a snapchecking process in the area. The bomb was later defused by the Bomb Disposal Squad.

The law enforcement agencies also conducted separate search operation on the Jamrud Road near Abdara. Different passenger buses were searched during the action.

Earlier on Thursday, at least eight people were left injured when a bomb planted near police vehicle went off on the Warsak road, Peshawar. Personnel of the Rapid Response Force were also among the wounded. 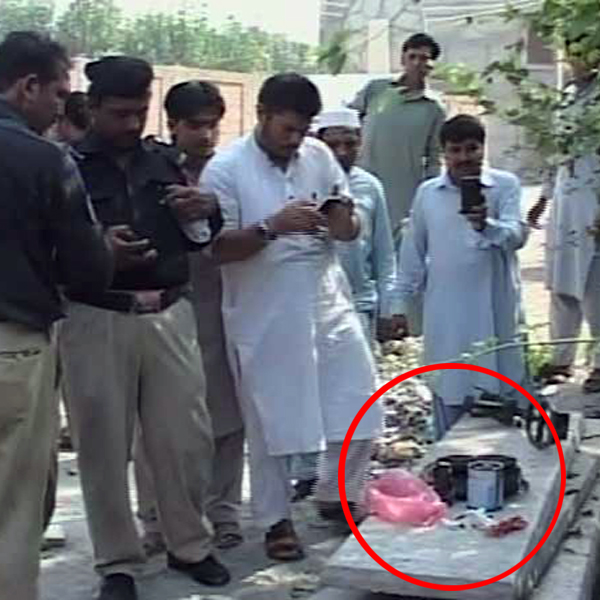 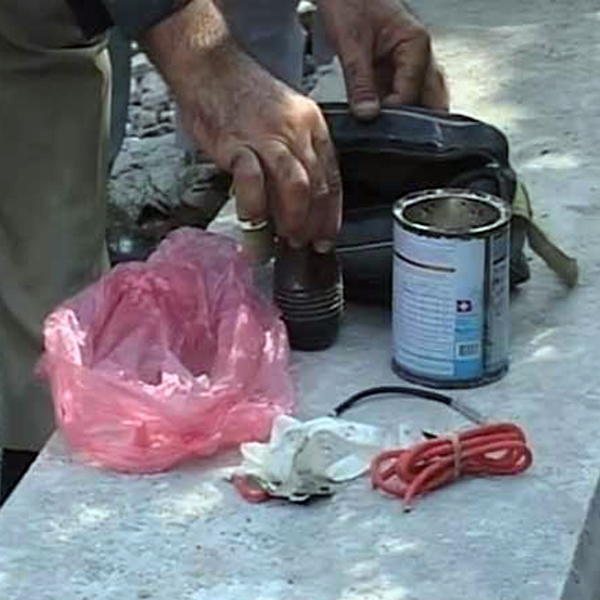