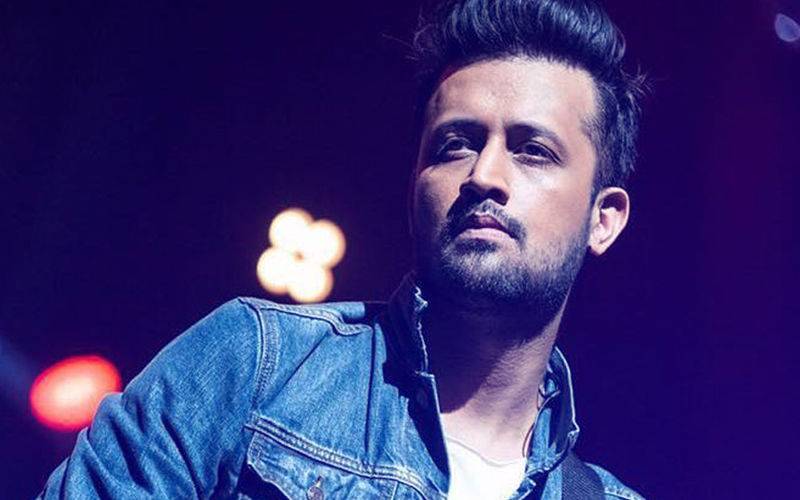 The 35-year-old vocalist Sunday met Chief Justice of Pakistan Saqib Nisar at his official residence in Islamabad, where he presented him the cheque.

Atif was awarded the Tamgha-e-Imtiaz in 2008 for his services to the country.

This week, on Defence Day, Atif Aslam had released a brand new track in collaboration with Inter-Service Public Relations (ISPR), to pay tribute to the Pakistanis martyred in the 1965 war.

Humain Pyar Hai Pakistan Se features the struggles Pakistanis went through for independence, they migration and everything they sacrificed. It also shows soldiers putting their lives at risk to whilst serving the country, so that its citizens can live in peace.

LAHORE - Pakistan umpire Aleem Dar has announced that he will donate $10,000 for the construction of mega dams in the ...

Earlier today, Pakistan umpire Aleem Dar announced that he is going to contribute $10,000 to the dams fund project.

“I have decided to contribute $10,000 for the dams fund initiative,” he said in a video message.

Dar’s donation follows an appeal by Prime Minister Imran Khan to all the Pakistanis, especially those living overseas, to generously contribute to building new dams.

In a brief pre-recorded address to the nation, Prime Minister Imran described the ongoing water crisis as the biggest challenge confronting the country. He warned that if new water reservoirs were not built within seven years, the country would be facing a drought-like situation.

The initiative was originally kick-started by Chief Justice Saqib Nisar who donated Rs1 million for the two dams and urged all institutions and individuals to play their due role for the construction of the dams in the country.

The country’s Supreme Court had directed authorities to immediately start construction of the two dams and appealed to the people, including overseas Pakistanis, to make a contribution for executing the projects.