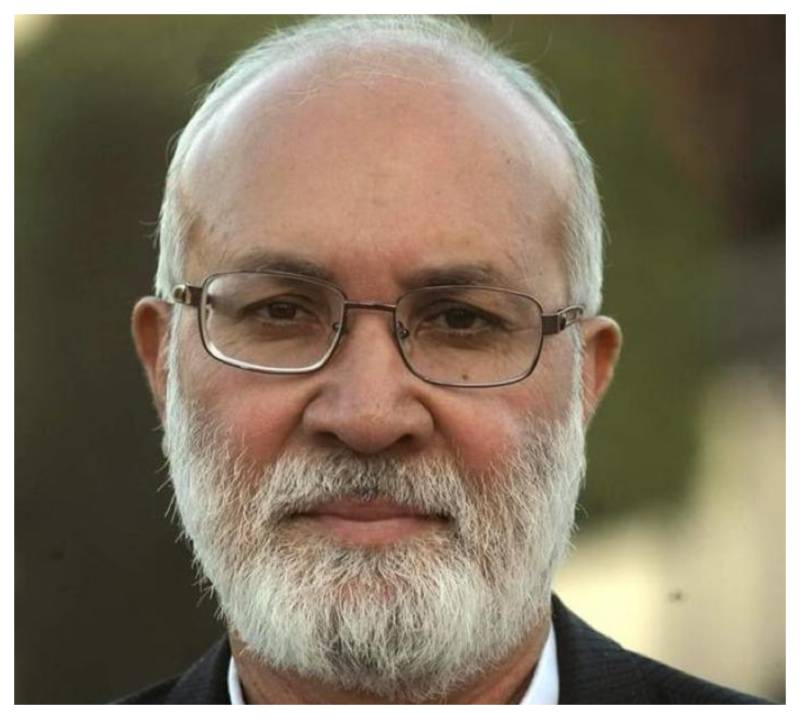 The 66-year old was considered an authority on Afghan affairs due to his vast experience. He was best known for having interviewed Osama bin Laden, and late Afghan Taliban leader Mullah Omar.

He was the ex-editor of the Jang Group's The News International at the Peshawar Bureau and was an op-ed writer for the monthly Newsline.

The senior journalist also served as Time's Pakistan correspondent. Rahimullah was also a correspondent of BBC's Pashto and Urdu services in Khyber Pakhtunkhwa province of Pakistan.

Several media offciails, politicians and others have expressed condolence over the demise of Yusufzai.