Game of Thrones: pirated downloads up by 45% ahead of season five release 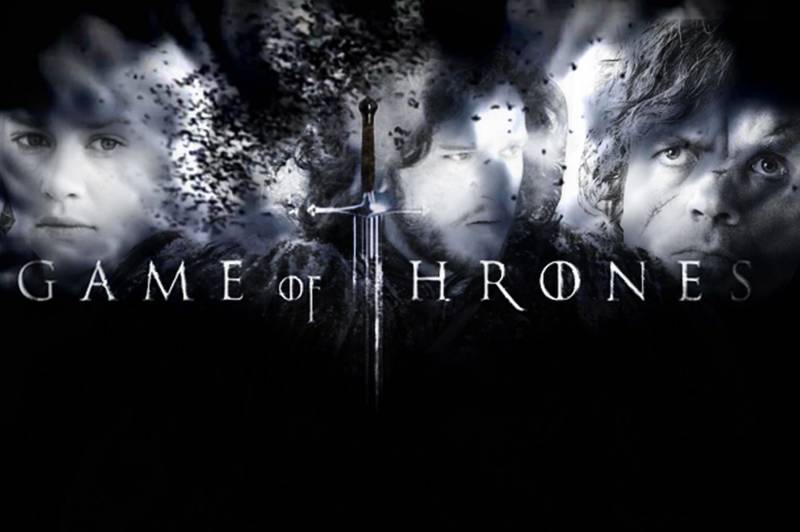 Hollywood (Web Desk) -American serial Game of Thrones which is already the most illegally viewed show on television but its pirated downloads jumped even higher by 45% in the last three months ahead of season five being launched on April 12. 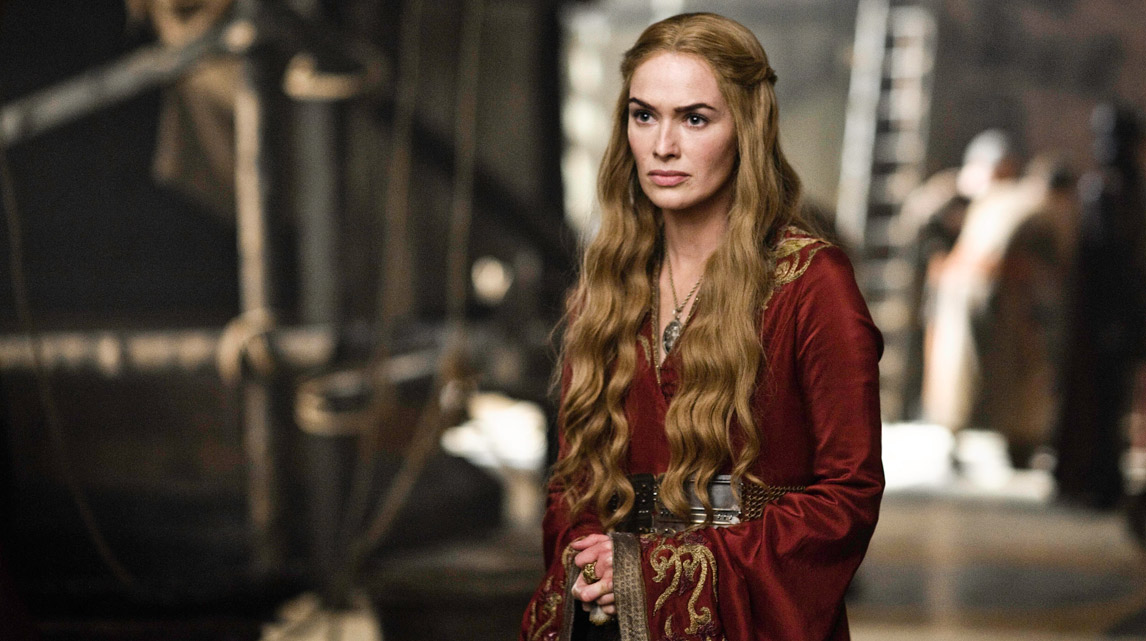 A local firm which maintains data about the copyrights and piracy protection claimed that the episodes of series' one to four episodes were downloaded for 7 million times in three months of 2015 whereas it was 4.9 million in the same duration in 2015.

The figures from 5 February to 6 April put the fantasy show ahead of The Walking Dead, Breaking Bad, Vikings and House Of Cards.

Brazil came out as the country with the most illegal downloads, with France second and the US third. 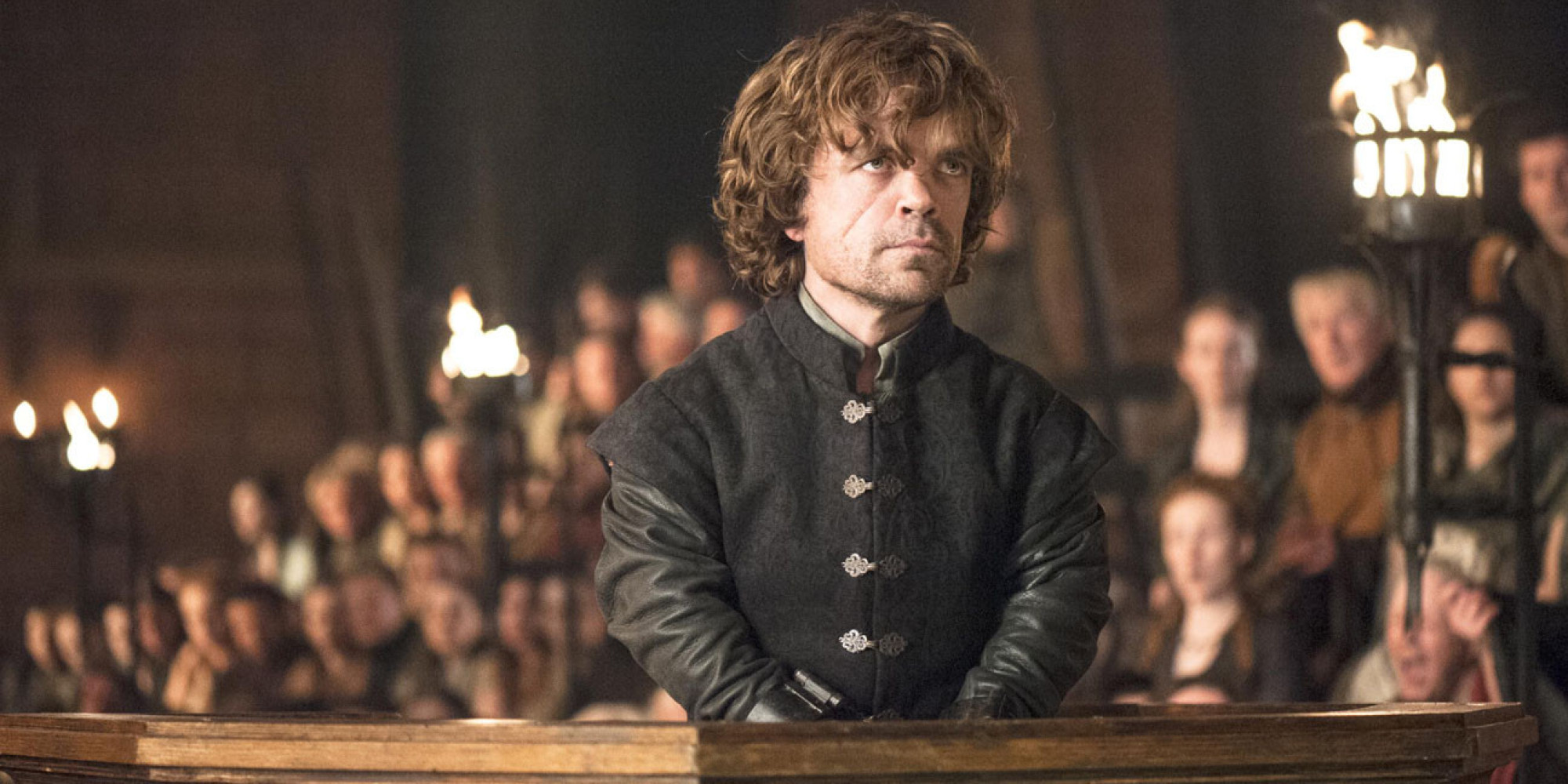 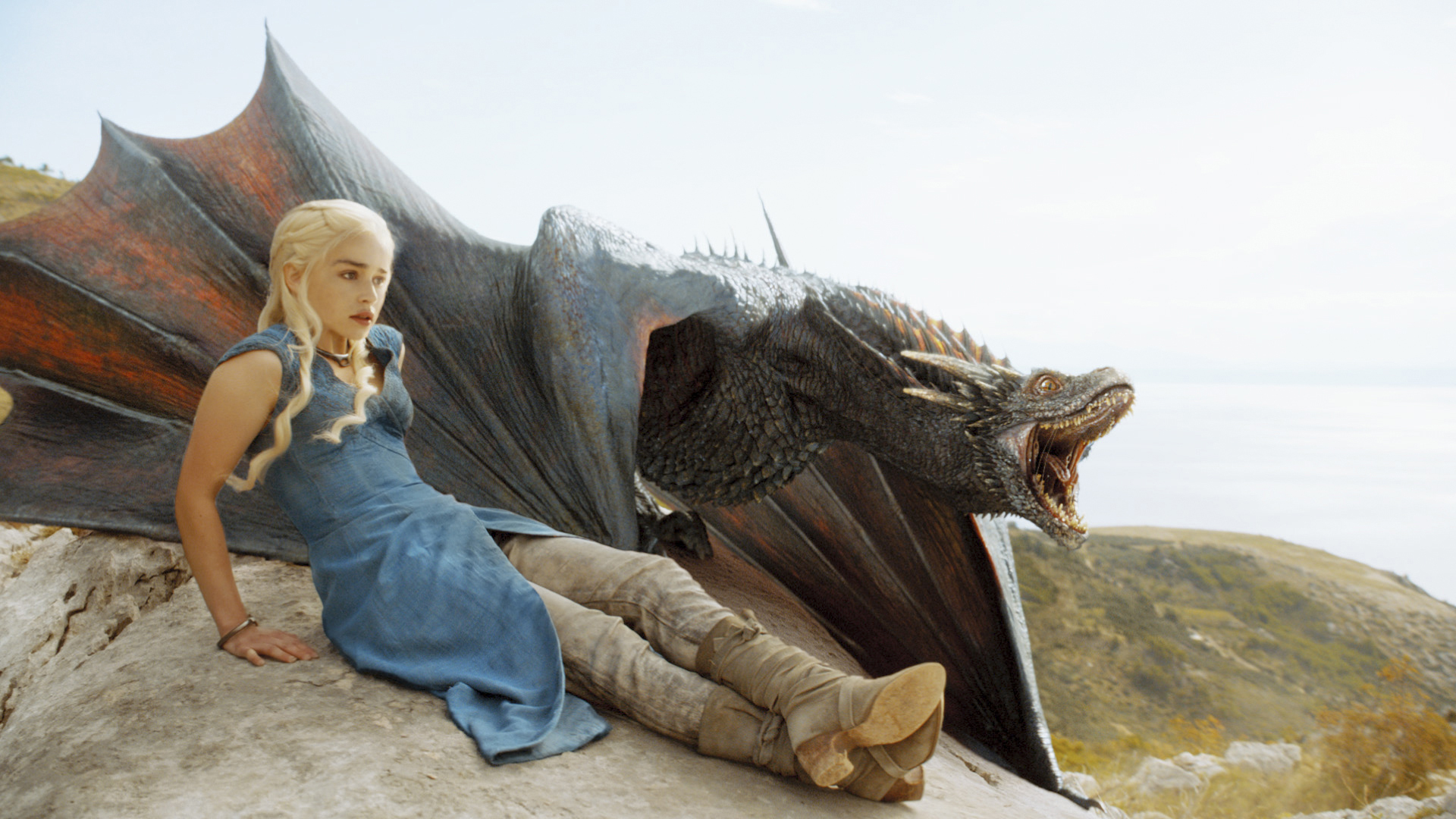 The show's season five is all set to be broadcasted in over 170 countries on April 12.