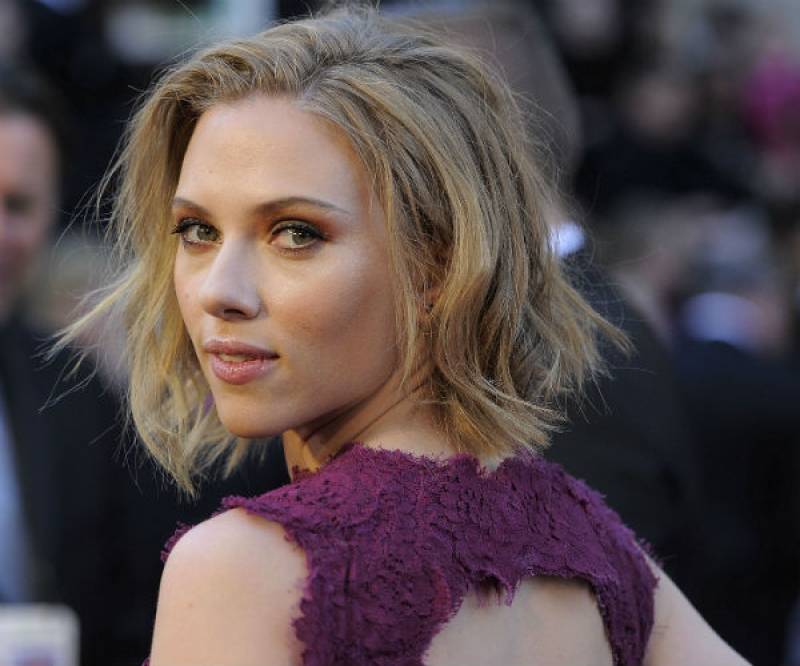 NEW YORK- Scarlett Johansson has called for paparazzi to be categorized as “criminal stalkers”. The actress was involved in a dangerous situation when she left Jimmy Kimmel Live! on Monday and was followed by a group of paparazzi.

The actor recounted the incident to USA Today, saying, that her car was followed by "five cars full of men with blacked-out windows who were running red lights and putting other drivers and pedestrians at risk so they could follow me to find out where I was staying and subsequently stalk me and my young daughter for the duration of my stay...all of this is perfectly legal." 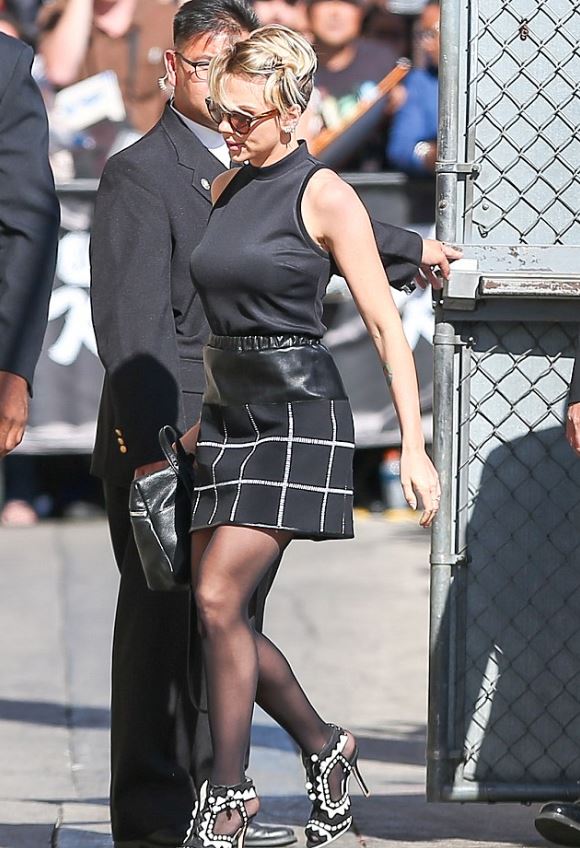 Her car made a stop at the Hollywood police station where she alerted officers to the incident but did not file a police report. She later headed home safely without sustaining any injuries.

Scarlett went on to say that paparazzi are no different than other "stalkers" who pursue "women across the US", and even claimed their "lawless" acts would lead to more tragic deaths such as the late Princess Diana, who died in a car crash in a Paris tunnel in 1997. 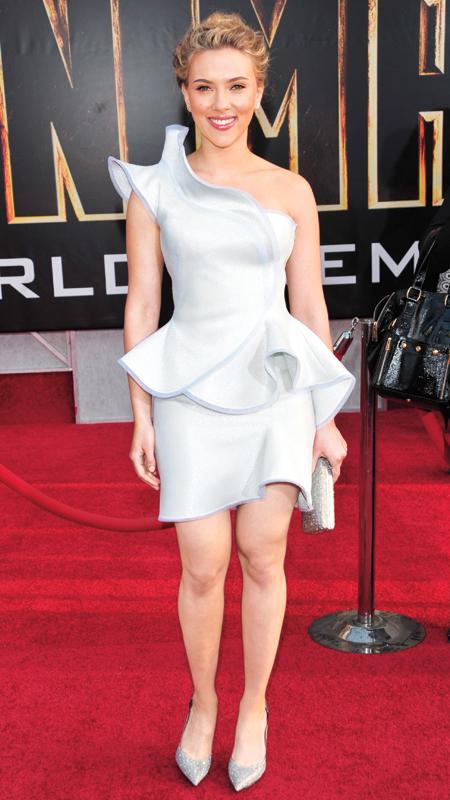 "Women across the US are stalked, harassed and frightened and a universal law to address stalking must be at the forefront of law enforcement conversations. Until paparazzi are considered by the law for the criminal stalkers they are, it’s just a waiting game before another person gets seriously injured or killed, like Princess Diana."

"I felt it was my duty as a concerned citizen who was being pursued dangerously and stalked to go to the local precinct and seek guidance there," said Johansson, showing concern for others who feel similarly threatened to do the same.