Female students of LUMS protest against their male class fellows 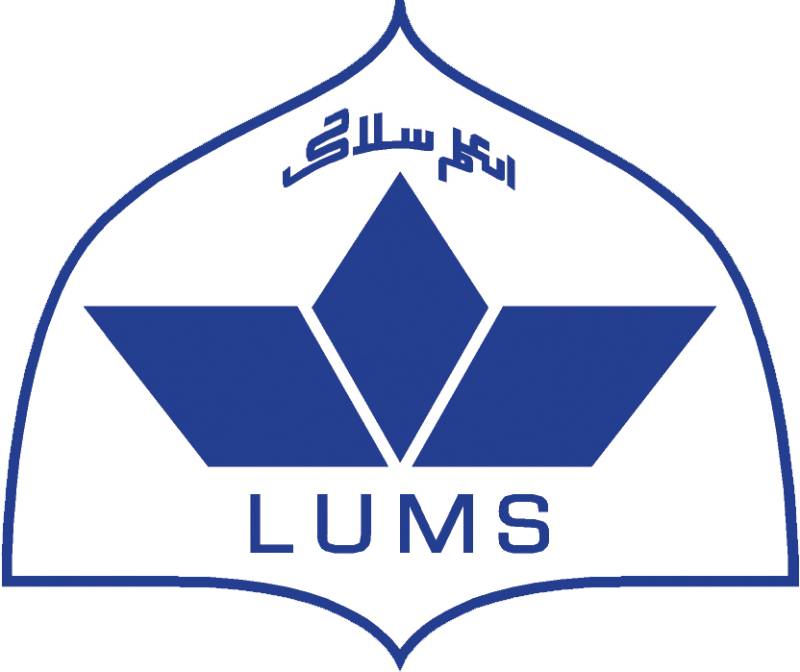 LAHORE - Female students of Lahore University of Management Sciences (LUMS) have launched a campaign to challenge the male students of the university who put up derogatory remarks about them on social networking sites.

“Our families were also disturbed after seeing those posts. Therefore, we protested,” said a female student who was protesting. They refused from taking classes and needed quick actions to correct the act done by their class fellows. 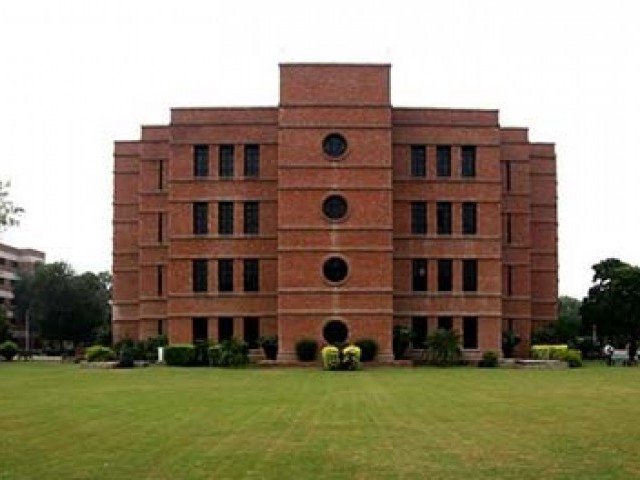 LUMS had something to say about the ongoing controversy and this is their stance.

“LUMS is an institution that cherishes diversity among its student body. We provide an environment where students are encouraged to freely exchange ideas and debate and discuss issues important to them, among themselves and with various stakeholders. In this spirit, a group of students along with members of FemSoc (Feminist Society at LUMS) approached the Dean, Office of Student Affairs, regarding a social media page where some students belonging to LUMS were sharing offensive, sexist memes.

The students and the dean had a detailed conversation and agreed that this is an unfortunate episode. However, it can actually help open doors to further conversations about mutual respect and sensitise the community at large on gender issues. LUMS is proud of its thoughtful students and encourages collective action on such issues. We hope that this event will help further the culture of respect on our campus,” said the official statement of LUMS.