Muslims to observe two Ramadan in the year 2030 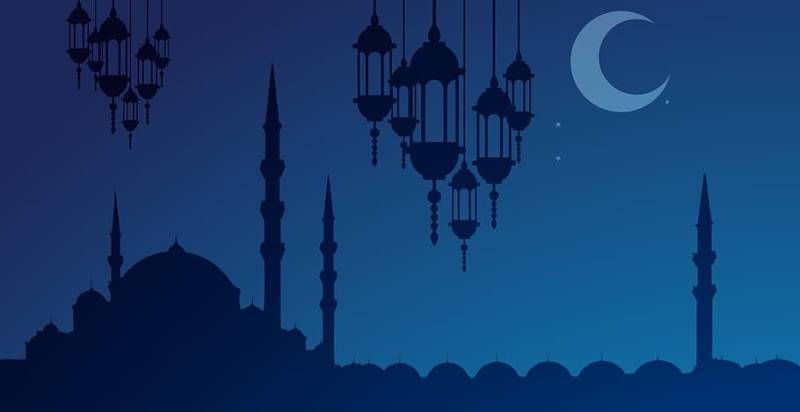 LAHORE – Nothing is 100 percent accurate but it is most likely that the clear position of the moon from a given geographic position on Earth can be predicted to very high precision over the next few years.

Similarly, astronomers forecasted that Ramadan and Eidul Fitr will occur twice in the year 2030 taking place in the first and last month of the year. Yes, it sounds bizarre, but it’s real, even though it will mean two periods of fasting within one year. 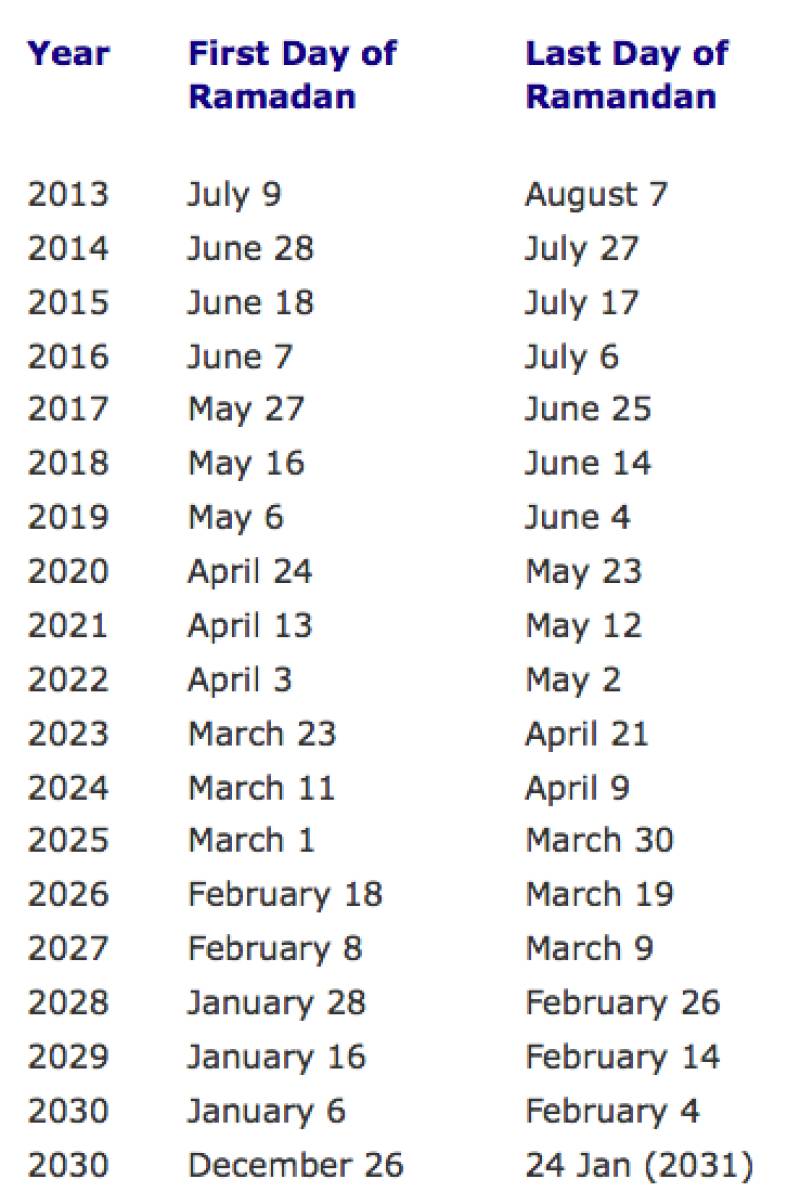 The rationale for this odd occurrence is that the Islamic year is shorter than the western year and Islamic dates go after the lunar cycle. Ramadan is likely to start on April 13 in most countries and it will get earlier and earlier in later years.