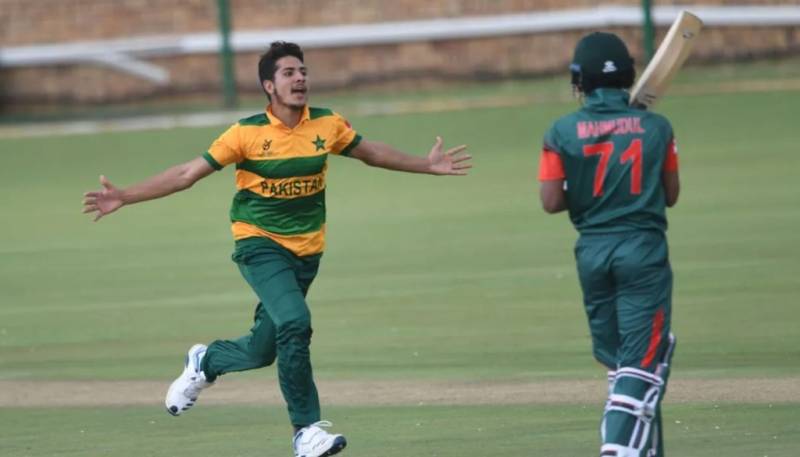 ISLAMABAD/DHAKA – Spiraling Covid-19 infection rates in Bangladesh have forced the postponement of the upcoming Pakistan under 19 tour.

The Pakistan U19 team was at first scheduled to depart Dhaka on April 17 but the extension of the nationwide lockdown in the country caused an indefinite postponement.

A press release issued by Pakistan Cricket Board stated ‘Since the coronavirus situation in Bangladesh has not improved, the lockdown has been further extended by the authorities, causing an indefinite postponement of Pakistan U19’s tour.

Pakistan U19 tour of Bangladesh postponedhttps://t.co/z6GDMRJHws

Both sides will now look for a new window for the tour when the situation improves in Bangladesh, details of which will be shared in due course.”, it further added.