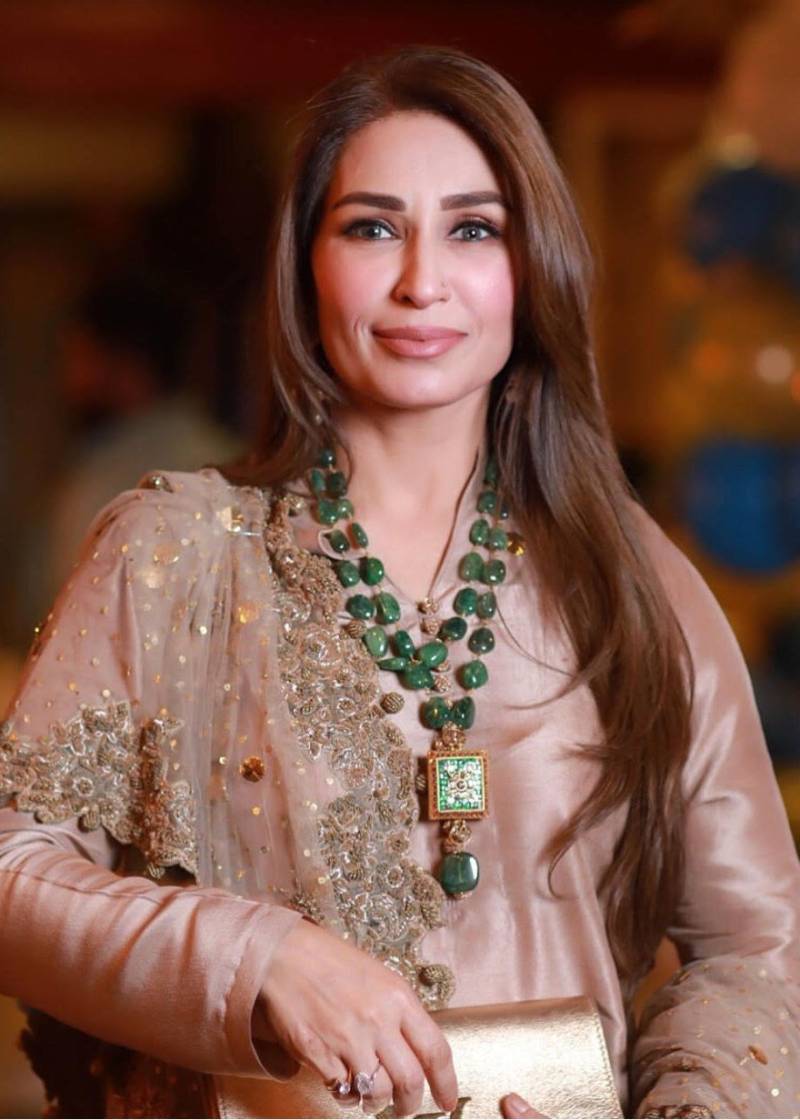 WASHINGTON – Pakistani actor Reema Khan has received a shot of coronavirus vaccine in the United States, where she is residing with her husband, a cardiologist, for several years now.

The 44-year-old also shared a video of her receiving the dose on her official Instragram account.

"Finally Got the First #covid19 vaccine dose," she captioned the post.

Reema Khan, a Pakistani television host and former stage dancer, Lollywood film actress, director and producer, was one of the leading film actresses in Pakistan during 1990s. She has appeared in more than 200 films since making her debut in 1990 and has been recognised by Pakistan and Indian film critics for her acting.

She is also a recipient of the Pride of Performance Award for her contributions to Pakistani cinema.

The Lollywood queen Mahira Khan had a busy year with shooting for the upcoming films Quaid-e-Azam Zindabad and ...