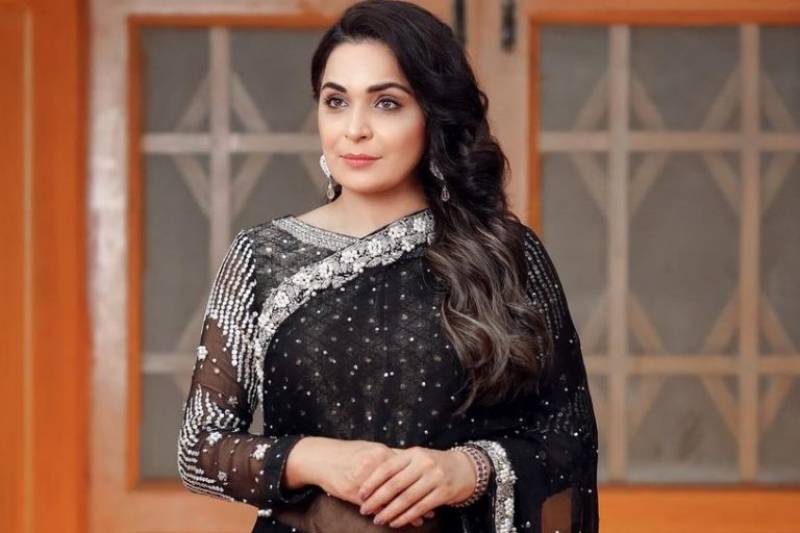 Rumours have been rife that Lollywood diva Meera has been institutionalized in the US but putting an end to all such speculations, she has come forward and rubbished such baseless news.

Clarifying her situation, the 43-year-old said that she is depressed due to the non-availability of work.

Talking to a local news outlet, the Baaji star strictly objected to the news reports. She went on to explain that she has not been admitted to a mental asylum but is currently with her in-laws in New York.

Terming the rumours “unfounded ", Meera shared that she is not being given work in the entertainment industry despite her last film Baaji being a super-hit, which has made her depressed.

Claiming that there are plots working against her in the industry, she promised to return back soon.

“I am severely depressed and will be returning to Pakistan in some days,” she confirmed.

Further, she revealed about travelling from Dubai to New York on Mar. 27 and receiving the COVID vaccine at a Brooklyn hospital in New York.

“Kindly don’t sensationalize the story and make fun of her (Meera). Calling someone mentally unstable is not a bloody joke,” wrote Imran.

He went on to add, “A person loses his/her credibility in society and moreover it can actually push her to be a mental wreck and make her take any extreme action. It can really harm her career and affect her adversely in so many different ways.”