Meera 'must leave US within 48 hours' 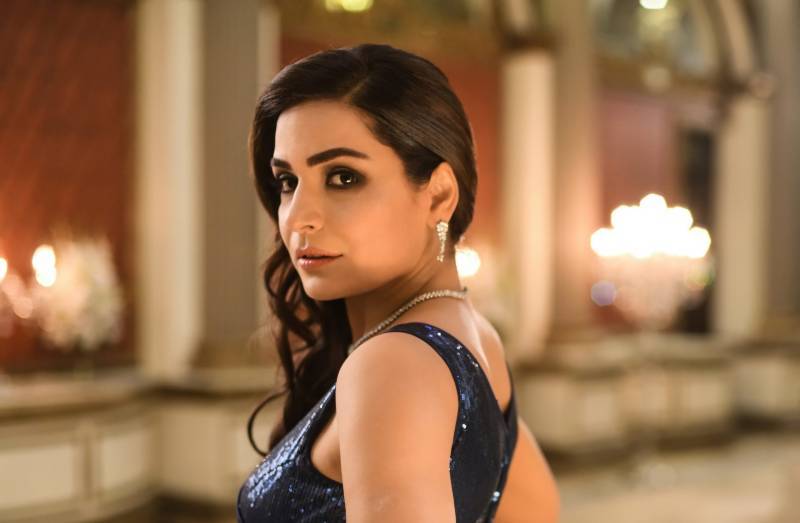 Creating havoc on social media, netizens were left shocked when news started circulating that the Lollywood diva Meera has reportedly been admitted to a hospital in the US for mental treatment.

As for the latest events development, the 43-year-old has reportedly been released from the mental hospital and ordered to leave America within 48 hours.

The Baaji star was discharged from the mental hospital on Thursday after Captain Naveed paid $50,000 for her 'bail'.

Furthermore, the actress has been ordered to leave America immediately and advised to continue her mental treatment in Pakistan.

Meera’s father-in-law was also reported to have said that she would be sent to Pakistan on an urgent basis.

The actress's improper speaking skills is what landed her promptly in trouble as she made an attempt to impress the doctors through her broken English, according to reports.

Meera's English pronunciation has always been a source of amusement for the general public, which lands her as the butt of jokes within the meme community often.

Pakistani actress Meera has reportedly been admitted to a hospital in the US for mental treatment after doctors ...