Meera admitted to a mental hospital in US? 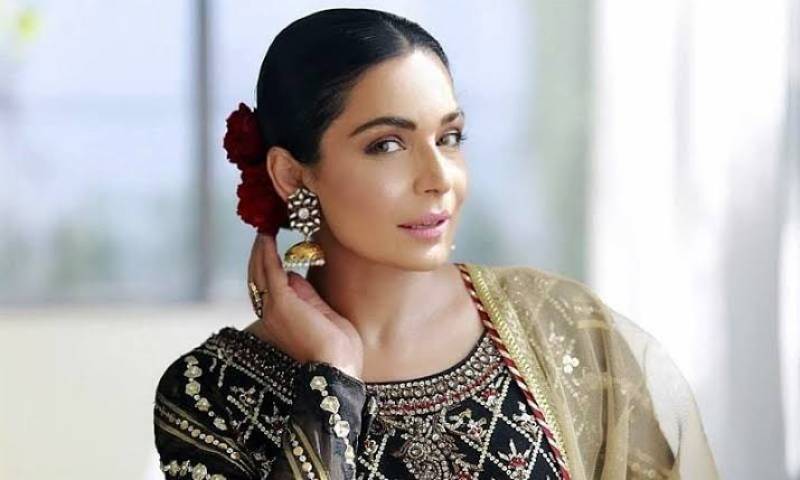 Pakistani actress Meera has reportedly been admitted to a hospital in the US for mental treatment after doctors declared her mentally unfit.

Meera, who is always the heart of controversies, landed in the trouble following a financial dispute with a Pakistani-American man.

The same person has reportedly admitted the Lollywood star in the mental hospital in the US. She visits the States on and off for American nationality.

Mother of the Baji actress has appealed to Prime Minister Imran Khan and Federal Interior Minister to bring her daughter back to Pakistan.

Iqra Aziz and Yasir Hussain are quite the power couple. While the Khuda aur Muhabbat 3 star is much loved through her ...