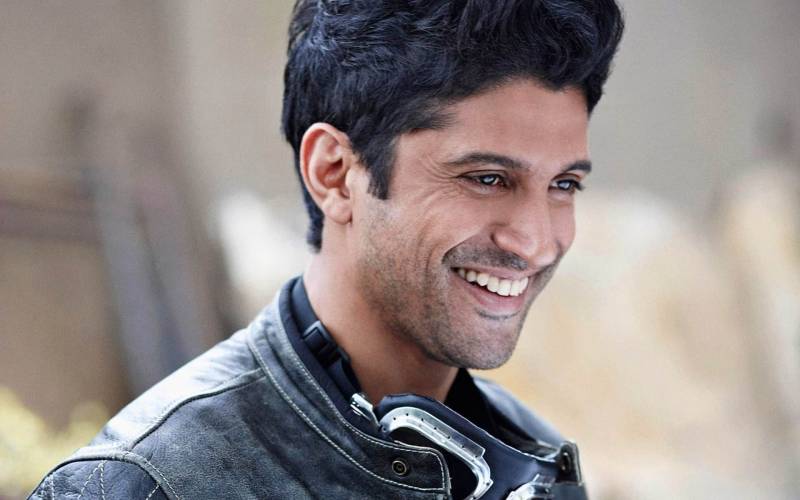 The multi-talented superstar Farhan Akhtar has over the years personified the industry within his given versatilities.

A star of huge stature, Akhtar adds another jewel to his crown as he is in Bangkok, Thailand currently shooting for a Marvel Studios project, according to Indian media.

With limited details on the project, not much has been revealed about the upcoming venture.

The Times of India reported citing a source that the 47-year-old has already departed for Bangkok from Mumbai.

The studio behind the biggest movie franchise of all time in terms of box office returns has been in the works for their film Ms. Marvel, set to premiere in late 2021.

Earlier, it was reported that some filming for the movie will be done in Thailand after they're done shooting in Atlanta.

On the work front, the Zindagi Na Milegi Dobara star's next film is set to start streaming on Amazon Prime from May 21, 2021.

Directed by Rakeysh Omprakash Mehra, it features Akhtar as a national level boxer opposite Mrunal Thakur and Paresh Rawal.

CALIFORNIA – Acclaimed Pakistani actor Nimra Bucha will be starring alongside Iman Vellani in the upcoming Ms. ...