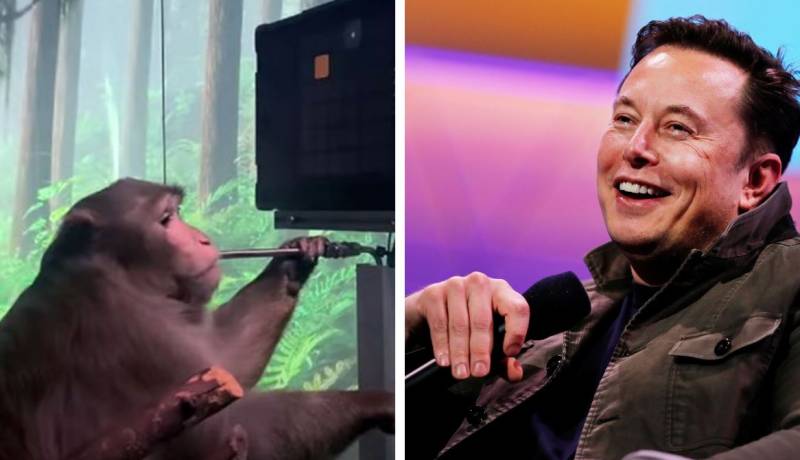 The US based neurotechnology company said the monkey, named Pager, had an Artificial Intelligence chip implanted in his brain six weeks ago.

The three-and-a-half-minute video shared on Neuralink's official handle showed that the nine-year-old monkey was given a joystick that was connected to the video game console.

The macaque can be seen moving the joystick to a colored square. He also gave the fruit smoothie through a tube as a reward for achieving victory in Pong.

Musk explaining about the Neuralink device said it is implanted flush with the skull and charges wirelessly, so you look and feel totally normal. 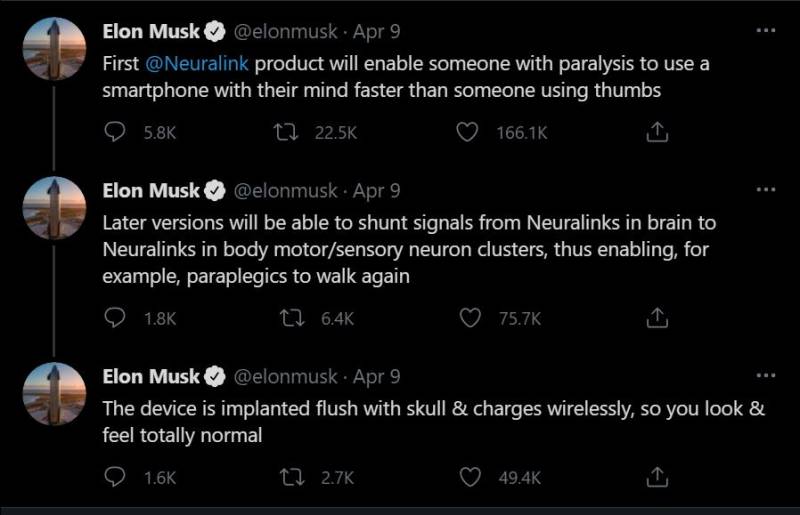 The computer device in the video records the brain activity of the monkey while he played the video game. The link was created by implanting more than 2 000 electrodes in the part of the monkey’s brain that coordinates his physical movements.

Meanwhile, this kind of AI chip will not only enabling these mammals to develop modern behavior but also be used to assist paralyzed patients.

MASSACHUSETTS – Researchers at the Massachusetts Institute of Technology have created a device that powers ...

Musk while elaborating the medical benefits said the first Neuralink product will enable someone with paralysis to use a smartphone with their mind faster than someone using it with their hands.