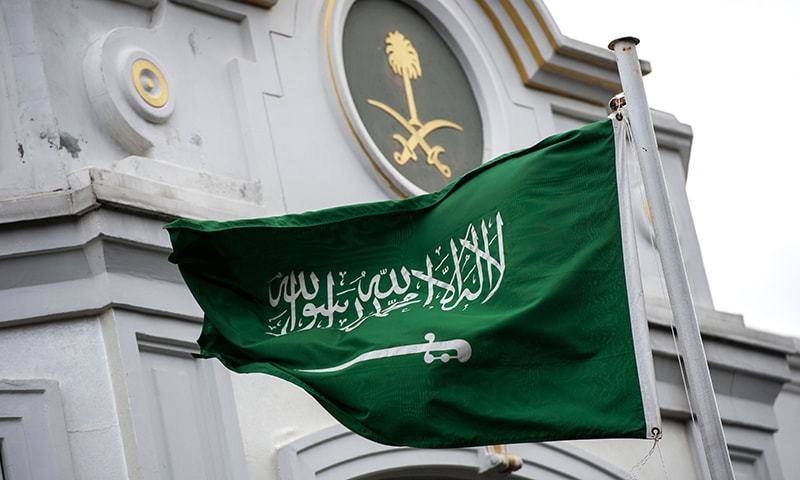 JEDDAH – The Saudi Arabia’s Ministry of Defense announced on Saturday the execution of three soldiers convicted of high treason.

Citing verses from the Holy Quran as well as the relevant Sharia laws and provisions related to treason against the state and aiding the enemy, Ministry of Defense issued a statement identifying the three soldiers as Muhammad bin Ahmed bin Yahya Akam, Shaher bin Isa bin Qasim Haqawi, and Hamoud bin Ibrahim bin Ali Hazmi, working in the Defense Ministry.

It said that the three soldiers were convicted of high treason following the investigation which uncovered their collaboration with the enemy over plots against the Kingdom of Saudi Arabia's military interests, security and stability, adding that the convicted soldiers had been referred to the specialized court with all judicial guarantees essential for fair trial, the rule of law and the proper administration of justice.

With the court having sufficient evidence of high treason and, according to the relevant laws, the ministry said that the three soldiers had been sentenced to death and a royal decree had been issued upholding the court's ruling.

The ministry said that the three soldiers were executed today in the Southern Region Military Command.

Voicing trust in the loyalty of the Armed Forces' personnel and their dedication to serve and protect the homeland, the ministry denounced the heinous crime, saying it is alien to its members and the country's values.

A police officer was killed while another injured in an attack at a checkpoint of the US Capitol complex in Washington ...