US to establish Space Force by 2020 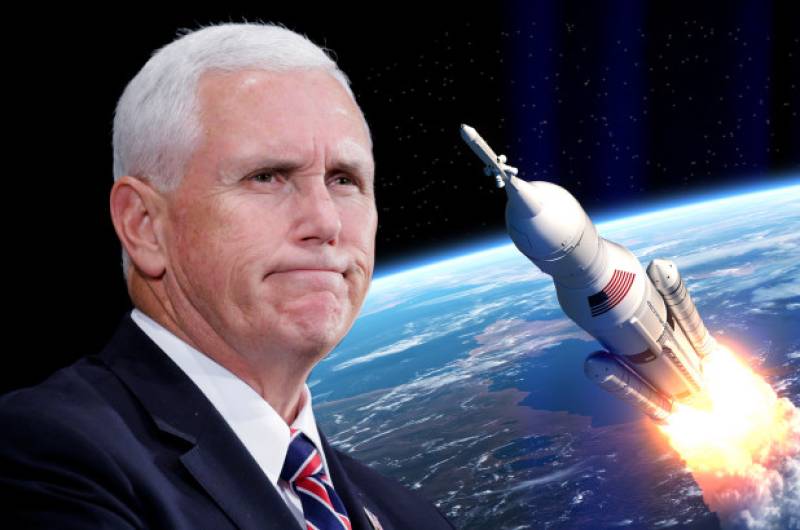 WASHINGTON - The United States plans to establish a Space Force by 2020, Vice President Mike Pence said yesterday boasting the idea floated by President Donald Trump and questioned by many top officers at the Pentagon.

"The time has come to establish the United States space force," Pence told a gathering at the Pentagon, citing Trump's directive earlier this year to form the sixth branch of the US armed forces.

"It is not enough to merely have an American presence in space. We must have American dominance in space and so we will," Pence said in his speech.

Since day one of our administration, @POTUS has kept his promise to restore America’s proud legacy of leadership in space. Now the time has come to write the next great chapter in the history of our Armed Forces. The time has come to establish the United States #SpaceForce. pic.twitter.com/lve82gr09R

In concurrence with Pence's speech, the Pentagon laid out its plans to form the new branch of the US military in a 15-page report, identifying immediate steps of action. This includes establishing a Space Development Agency, which is "a joint organisation charged with rapidly developing and fielding next-generation capabilities."

The report also called for the creation of a Space Operations Force, which it said will be comprised of career space experts who are "trained, promoted and retained as space war fighting professionals."

Also part of the plan is a United Combatant Command-level Space Command, which will have the task to "improve and evolve space war fighting."

MOSCOW - A military robot which can fire guns is being sent into space by the Russian government. However, Russian ...

Although not clearly outlined in the report, Pence announced that the Pentagon will create a new Assistant Secretary of Defense of Space, the top civilian position to oversee the creation of the new branch who will report to the Pentagon chief.

Pence said funding for the new military branch will be requested in the fiscal year 2020 defense budget. He called on Congress to approve an "additional eight billion dollars in space security systems."

Trump said in June that he was moving to establish a space force as the sixth branch of the US armed forces.