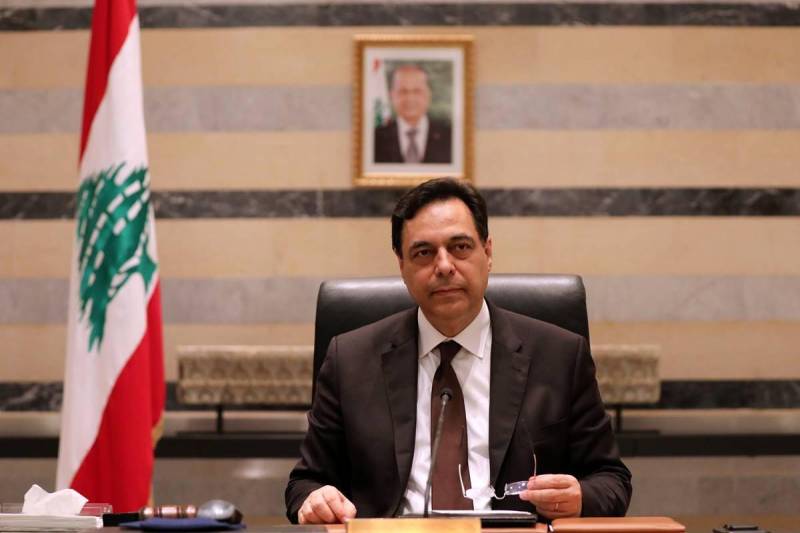 In his address to nation, the outgoing premier said that they back public for holding the perpetrators of the explosion. He added that blast was result of corruption.

The prime minister has already announced to hold early elections.

The resignation follows weekend-long protests that erupted against the government after August 4 blasts in the port city where more than 160 people were killed and 6,000 injured.

The explosion is believed to have been occurred due to a fire that ignited a 2,750-ton stockpile of highly volatile ammonium nitrate at a warehouse located at the port of Beirut.

BEIRUT - The death toll from a huge explosion that rocked Beirut on Tuesday has reached 165, the Lebanese Red Cross has ...

The material had been stored at the port since 2013 with a few safeguards despite numerous warnings of the danger.

One day before the blast, Foreign Minister Nassif Hitti had resigned, blaming the government's poor effort to pull the country out of its economic woes.