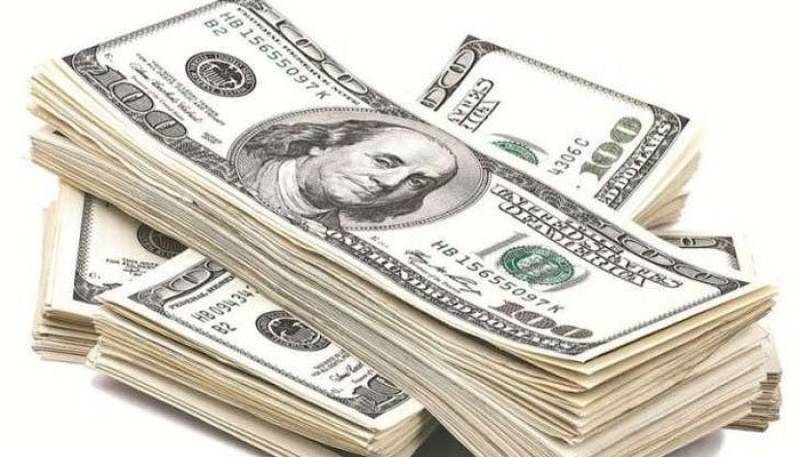 KARACHI – The rupee jumped by another Rs2.54 against the dollar in the interbank market on Wednesday.

According to the Forex Association of Pakistan (FAP), the local currency was being traded at Rs221.50 in the early morning.

Exchange Companies Association of Pakistan (Ecap) General Secretary Zafar Paracha said sentiments had changed in the interbank market because of which the rupee was gaining.

“There are many sellers and few buyers. In the interbank market, supply exists but demand does not,” he said.

He also referred to the United Arab Emirates’ plans to invest $1 billion in various Pakistani companies, stating that all these factors were playing a positive role.

Paracha elaborated that exporters, who had previously stopped depositing their payments, had started selling dollars while importers were waiting for the exchange rate to stabilise before buying the greenback.

The biggest hike was seen on Aug 3, when the rupee appreciated by a record Rs9.59.