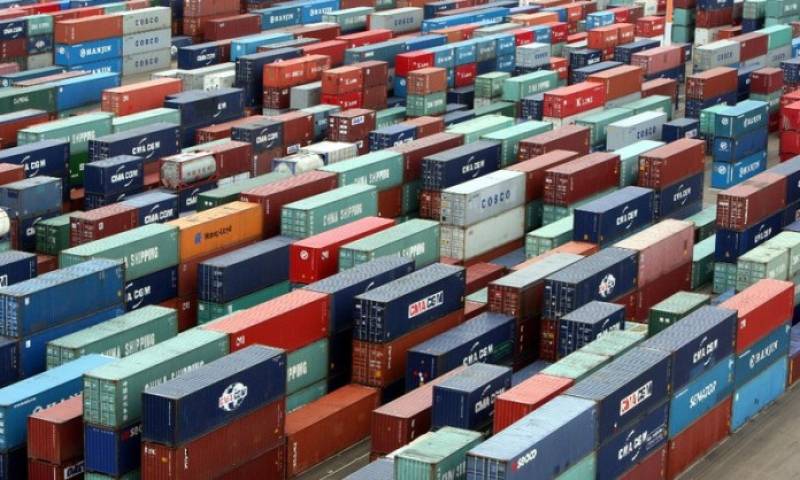 ISLAMABAD – Adviser to Prime Minister on Commerce and Investment Abdul Razak Dawood says Pakistan’s trade with African countries has reached 4.18 billion dollars in 2019-20, which was increased by seven percent as compared to the previous year (2018-19).

The Radio Pakistan quoted him as saying that exports to Africa increased by seven percent last year as a result of Pakistan’s new engagement with African countries through “Look Africa Campaign”.

For the first time, he added, Pakistan will participate in International Khartoum Fair next month.