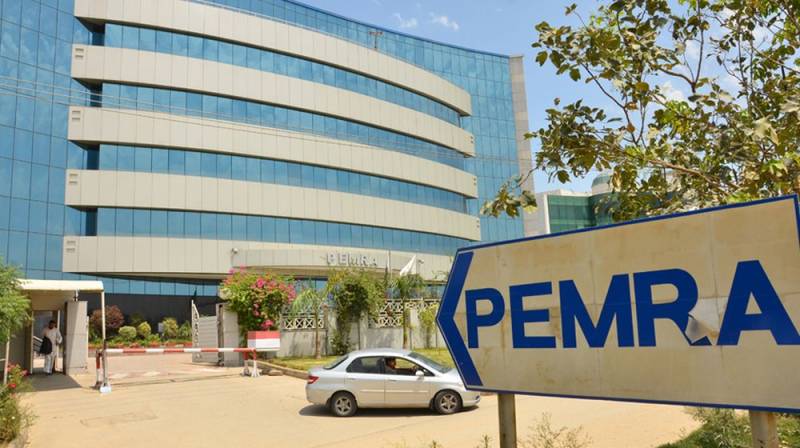 ISLAMABAD – The Pakistan Electronic Media Regulation Authority (Pemra) has issued fresh directives, warning all satellite TV channels of legal action for either running a propaganda campaign or spreading misinformation and disinformation against the state institutions.

According to Pemra, a trend has been observed on satellite TV channels wherein some of their anchors and analysts are indulged in spreading misinformation and disinformation against the state institutions, reported Radio Pakistan.

The media regulatory body said such trend on the TV channels tantamount to casting aspersions against state institutions and a planned propaganda campaign against them.

The Pemra termed the airing of such content a violation of the directives already issued by it.

The media watchdog asked all satellite TV channel licensees to follow the principles laid down in the Constitution and ensure strict compliance to the relevant provisions of Pemra laws.