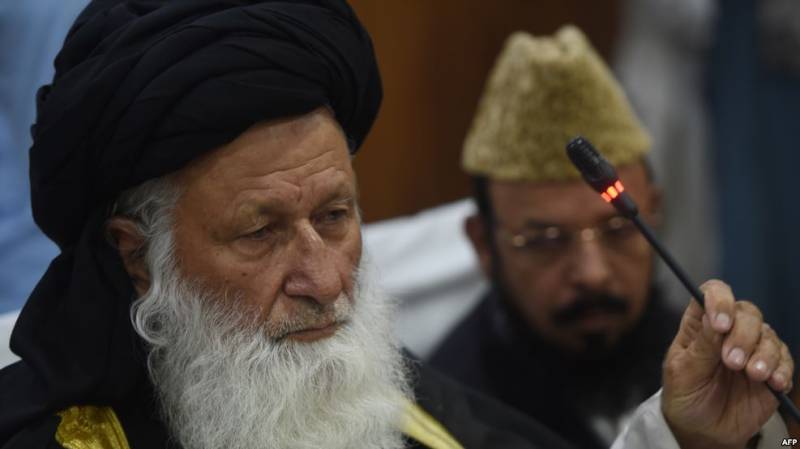 Addressing a press conference after chairing the last meeting as its head, Sherani said changing the department's name would not set the right precedent.

“We have concerns over the change of its physics centre's name as it was earlier named to honour Dr Riaz,” said Sherani, without presenting any reason for the opposition.

The council discussed the issues days after Prime Minister Nawaz Sharif forwarded a summary to President Mamnoon Hussain for his approval to rename the National Centre for Physics at QAU the “Professor Abdus Salam Centre for Physics”.

Sherani was also asked about renaming of other roads and institutions but he kept mum.

Nuclear physicist and Pakistan’s first Nobel laureate Professor Abdus Salam hailed from the country’s Ahmedi community and he became the first Pakistani to bag Nobel Prize in 1979 owing to his services in the field of Physics.

PM Nawaz honouring the oft-overlooked Nobel Laureate on Monday approved renaming Quaid-e-Azam university's Physics centre after Dr. Salam, besides giving a go ahead for grant of five fellowships annually to Pakistani students for PhD in the field of Physics through Higher Education Commission in reputed international universities.