Dangal star, Zaira Wasim molested on a flight from Delhi to Mumbai 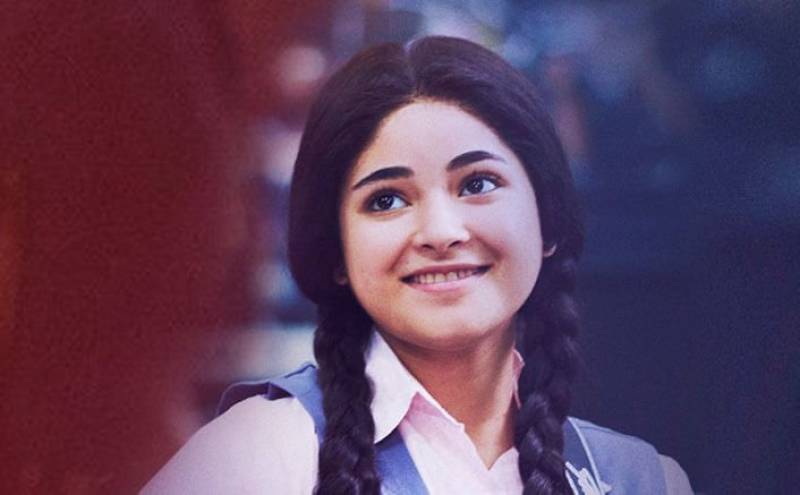 Zaira Wasim, 17, claims she was molested on a flight from Delhi and Mumbai today morning.

She said a "middle-aged man" repeatedly moved his foot up and down her neck and back. She posted this as her Instagram story:

Later upon landing, she went live from her Instagram:

Zaira Wasim worked with Aamir Khan and made her debut with 'Dangal', which was a super hit movie.

She was recently awarded the National Child Award for Exceptional Achievement earlier this year by President Ram Nath Kovind of India.

Air Vistara, the airline she had chosen to travel with, said on Twitter that the staff on the plane did not become aware of the incident until it was on its descent to Mumbai, but that they apologized for what Ms Wasim experienced.

"We have zero tolerance for such behaviour," its statement read.

Air Vistara tweeted that they are carrying out an investigation into this matter: 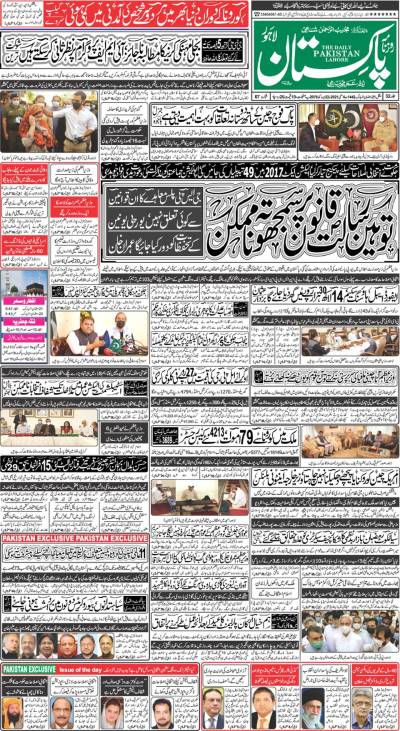