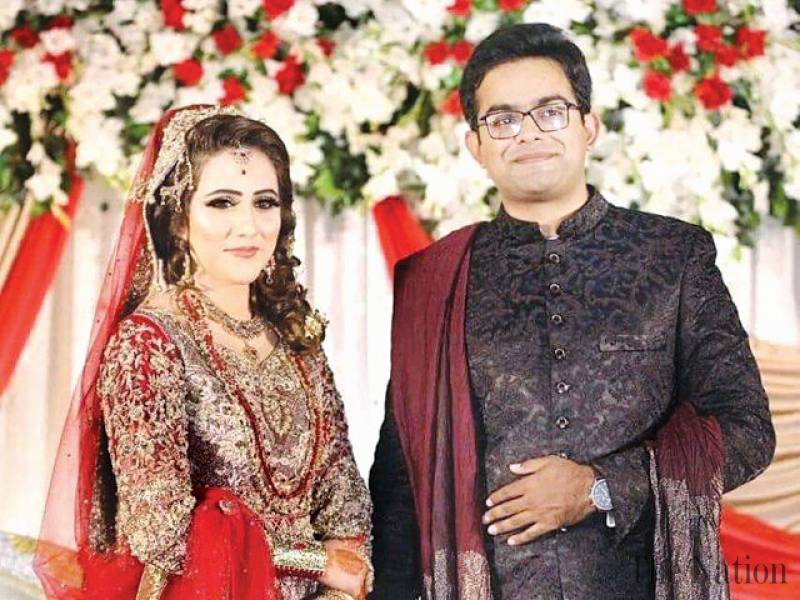 LAHORE - Foreign Minister Shah Mahmood Qureshi said that he was saddened at the tragic death of FSP officer Syeda Fatimee and her husband Syed Shoaib Hassan.

Syeda Fatmee was serving as Assistant Director in the foreign office and belonged to 42nd Common Training programme and she was deployed at the common diplomacy section.

Fatmee returned to the country after completing her training from France and belonged to Attock.

She got married on November 29. Just after 10 days of her marriage, she succumbed to her fate along with her husband who she had just tied the knot with.

The deaths took place due to gas leakage in a hotel in Hunza where Fatimee was staying with her husband for her honeymoon.

She was also honored with a bronze medal in the 35th Specialized Diplomatic Course. On the other hand, Shoaib Hassan, the husband served as an assistant manager.

A young officer of the Pakistani Foreign Service, Syeda Fatimee lost her life alongside her husband due to gas leakage in her hotel room. Fatimee got married on 29th November and was on her honeymoon in Hunza. Rest in Peace. pic.twitter.com/nHoUsMX3Lb

How can the hotel keep the Gas Heaters in the room ? Knowing that they kill.

It’s like keeping poison in the room and then saying that the child took it himself and he should have known better.

If one uses his senses one knows what is wrong and what is right.