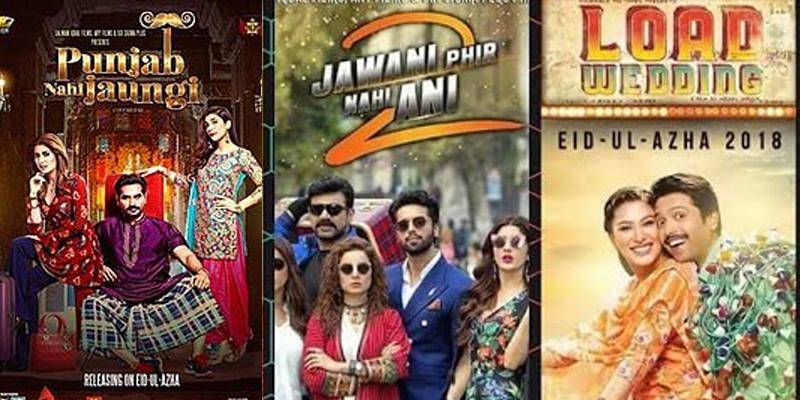 LAHORE - The Indus Valley International Film Festival will take place in Delhi, India in a few days and multiple Pakistani movies will be screened at the event. According to Entertainment Pakistan, the festival was initially scheduled to be held in the month of November, but due to various issues, it had to be postponed.

However, the dates have been now finalized and the Indus Valley International Film Festival will commence from January 7 and will run till January 13, 2019.

Narayan had visited Pakistan with other eminent Bollywood filmmakers of PIFF. It was during the festival that they realized that a lot of good films are being produced in Pakistan, which should be seen by the Indian audience and hence this festival is being organized.

Fourth edition of Kashmir World film festival began on 28th November. This seven day long festival has been a big ...

The entertainment portal further stated that some of the films that will be screened at the film festival include Ali Zafar and Maya Ali-starrer Teefa in Trouble, Moor, Mehreen Jabbar’s Dobara Phir Se, Asim Raza’s Ho Mann Jahaan, Punjab Nahi Jaungi and Jawani Phir Nahi Ani amongst others.

Also according to a source, Pakistani star Humayun Saeed will be attending the festival along with acclaimed director Nadeem Baig.