Salman Khan is all set to launch this star kid 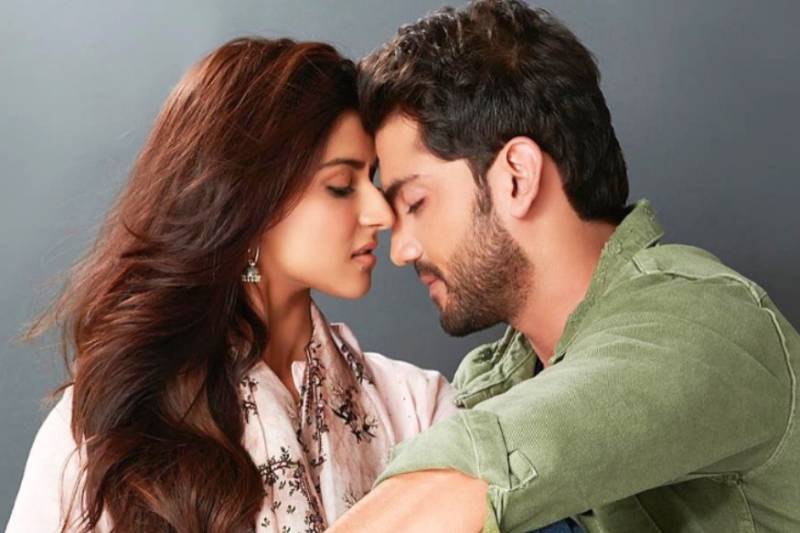 Salman is known to recognize talent and give the talent a deserving platform to flourish.

Mohnish and Salman have been seen in many films together. Mostly Salman's elder brother, Mounish and him showed great sibling chemistry.

The film, Notebook, is set in Kashmir and is being produced by Salman Khan Films along with Murad Khetani and Ashwin Varde of Cine1 Studios.