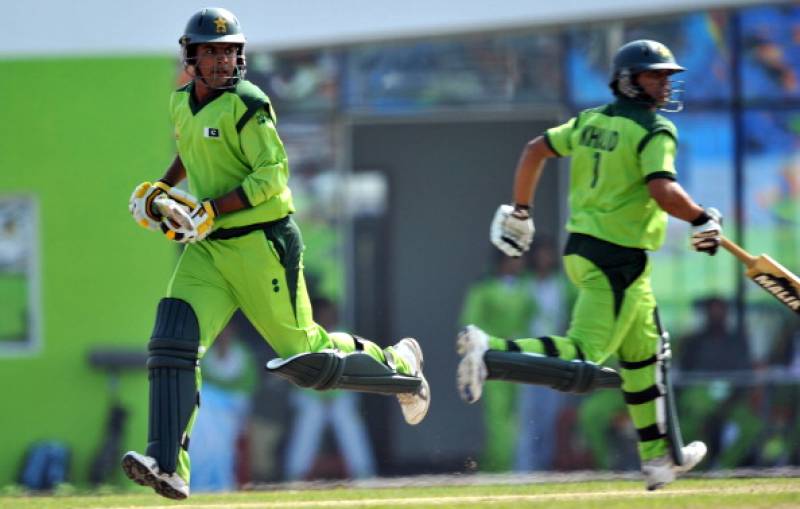 DUBAI - The Pakistan Cricket Board (PCB) has provisionally suspended Islamabad United players Sharjeel Khan and Khalid Latif for their alleged involvement in spot-fixing in the ongoing second edition of Pakistan Super League (PSL) 2017 in Dubai.

Islamabad, the defending champions, took a winning start on the opening day of the tournament on Thursday by beating Peshawar Zalmi by seven wickets. Opening the innings, Sharjeel made one run off four balls while Khalid Latif was not a part of the playing XI.

"Sharjeel and Latif have been suspended and the rigorous and wide-ranging investigation by the PCB supported by the International Cricket Council will continue as part of collective efforts to protect the integrity of the sport," the PCP said in a statement.