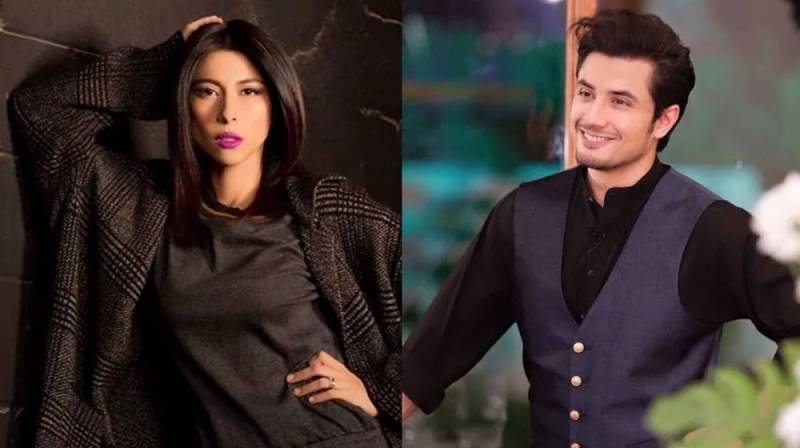 A Lahore court has issued bailable arrest warrants for singer Meesha Shafi in a case filed against her and others for allegedly running a smear campaign against singer-actor Ali Zafar.

Dismissing the application of Meesha, the court yesterday issued bailable arrest warrants for her directing her to submit surety bonds worth Rs50,000 and appear before the court by February 19.

Earlier in September, the FIA Cybercrime Wing had registered a case against singer Shafi, Iffat Omar and seven others for their alleged involvement in a vilification campaign against singer Ali Zafar.

The FIR had been registered under Section 20 (1) of Prevention of Electronic Crimes Act 2016 and R/W 109 PPC. According to FIA, the accused were unable to satisfy the investigators about the allegations levelled against them after which they were booked.

Back in April 2018, Meesha took to her social media handles and claimed that she was subjected to sexual harassment “of a physical nature” by Ali Zafar on multiple occasions, using the hashtag #MeToo to link it to a global campaign against sexual harassment and assault.

The latest development in the defamation battle between Ali Zafar and Meesha Shafi has entered a new phase as Lahore ...