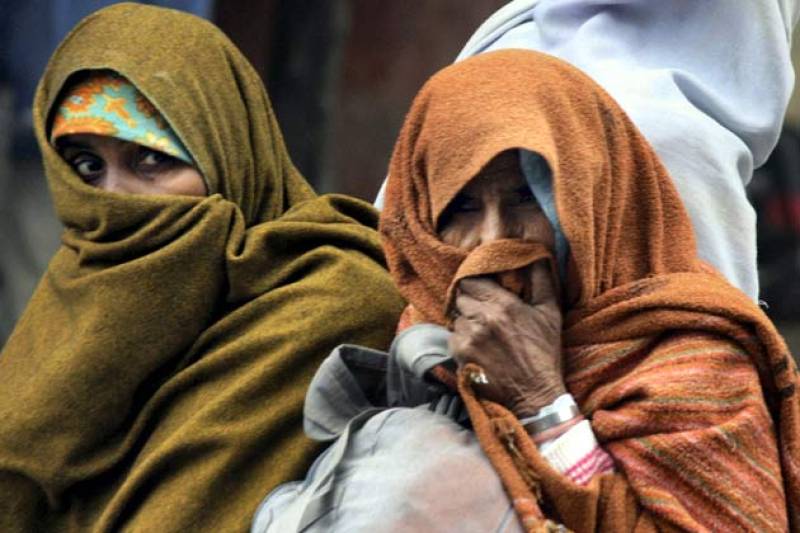 NEW DELHI - At least 187 people have died due to a cold wave that hit north Indian states including Uttar Pradesh and the capital New Delhi, according to media reports.

The state of Uttar Pradesh recorded 143 deaths so far in this winter season with 40 fatalities in the last 24 hours, local media IndiaTV reported on Wednesday.

The majority of deaths in the state occurred in the districts of Kanpur, Fatehpur, Kannauj, Pilibhit, Moradabad, Sambhal, Amroha, Rampur, Hamirpur, Azamgarh, Ghazipur and Ballia.

Meanwhile, reports also claimed that the cold wave has claimed the lives of 44 people in the Indian capital New Delhi, with the Indian Meteorological Department warning that frigid weather conditions are expected in the states of Jammu and Kashmir, Himachal Pradesh, Punjab, Haryana, Rajasthan and Bihar.

The entire north India is reeling under intense cold conditions from the last few days. The prevailing conditions have crippled the normal life as several trains are running late or cancelled. Flight operations at different airports in the northern India have also been affected. The governments in different states have ordered to suspend academic activities in all public and private schools.

In Delhi, the minimum temperature recorded at 6.8 degrees Celsius on Wednesday, the season's average. At 8:30 am, visibility stood at 800 metres and humidity was recorded at 87 per cent.