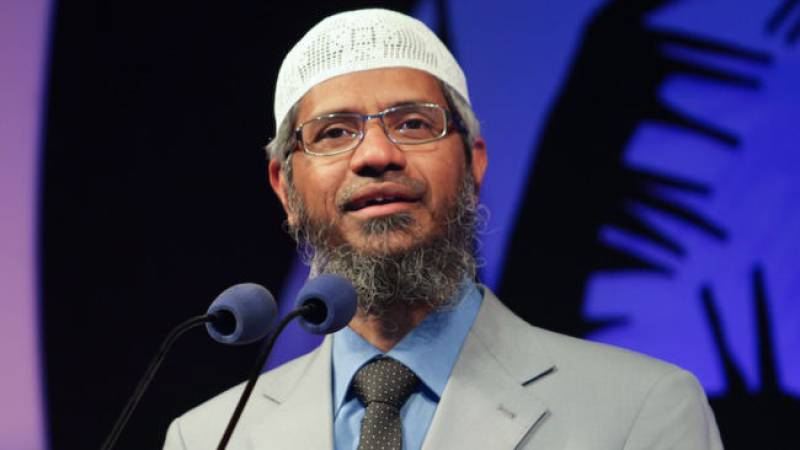 DHAKA - Bangladesh government on Sunday banned the broadcasting of controversial India-based preacher Dr. Zakir Naik 's Peace TV channel after reports that his "provocative" speeches had inspired one of the gunmen involved in the Dhaka cafe attack, the nation's deadliest terror attack in recent history.

Industry Minister Aamir Hossain Amu, who chaired the meeting in which Naik's channel was banned, said that the decision to ban the Mumbai-based preacher's 'Peace TV Bangla' was taken by the Cabinet Committee on Law and Order, during a special meeting.

The meeting was attended by senior ministers and top security officials.

During the meeting, officials also decided to monitor the sermons given during Friday prayers to check whether any provocative lectures were being delivered, Amu told reporters.

The government also appealed to Imams in the country to deliver lectures denouncing terrorism and extremism, in accordance with true Islamic ideology, the minister said.

"He is on our security scanner... Our intelligence agencies are investigating his activities as his lectures appeared provocative," Khan had told.
Khan said the investigators were also probing Naik's financial transactions in Bangladesh.
Britain and Canada also banned Dr. Naik from setting foot on their soil several years ago, while Malaysia banned his lectures fearing that they could instigate racial tensions.