IS releases video of helicopter allegedly downed in Syria 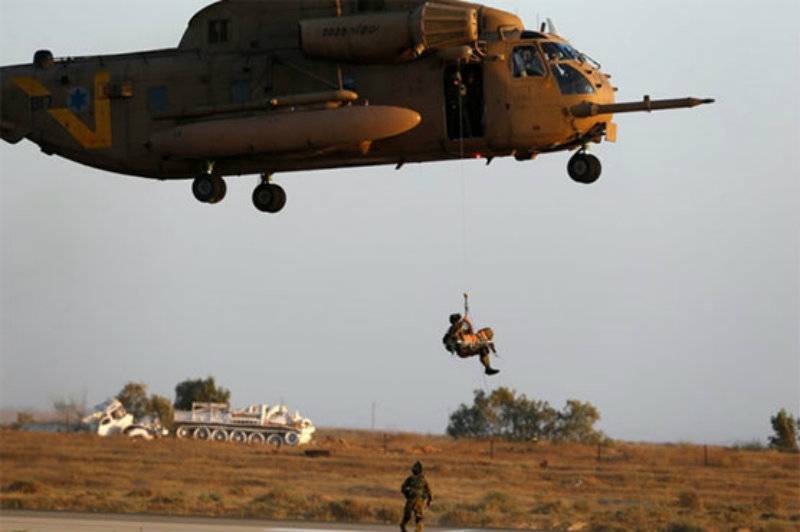 HOMS - Islamic State militants have allegedly downed a military helicopter near Palmyra, Syria, killing two Russian pilots on board who had been attacking the advancing terrorists at Damascus’ request, according to the Russian Defense Ministry.

The two men had been attacking a detachment of Islamic State fighters in the Homs region on Friday, when the Syrian Mi-25 helicopter they were in ran out of ammunition, the ministry said, according to Interfax.

“The turning helicopter was hit by militants’ gunfire from the ground and crashed in the area controlled by the Syrian government army. The crew died," it added.

Video footage published on Saturday by Islamic State’s affiliated news agency Amaq showed a helicopter being shot and crashing to the ground amid cries of "It’s fallen, God is greatest". It is still unclear whether this is a video of the same Russian helicopter that was downed earlier.