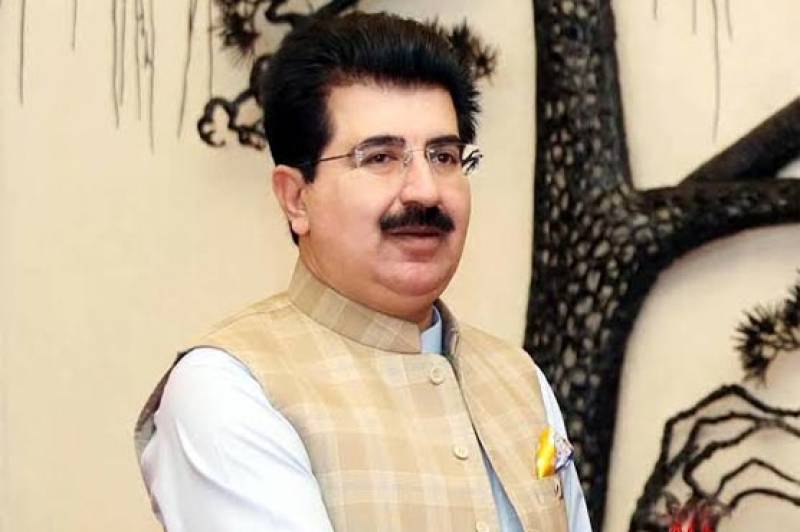 The election for IPU President will be held in December 2020. The Union has 179 members.