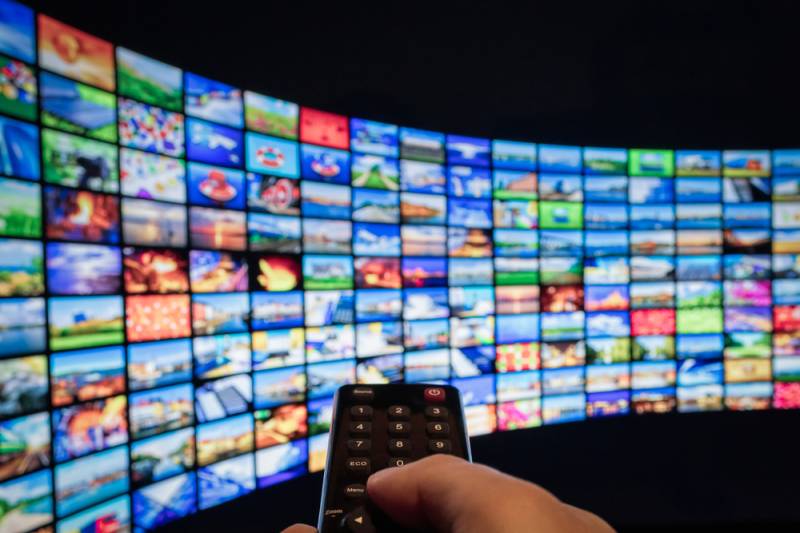 KATHMANDU - Nepal has imposed ban on all Indian private news channels broadcast after their nefarious propaganda against the country.

According to reports, the multi-system operators (Cable Operators) have decided to stop the broadcast of Indian news channels in Nepal.

The move comes in the wake of unfounded reports on Nepal carried by some of the Indian news channels, including their defamatory shows on the Nepali Prime Minister along with the Chinese envoy.

Both countries are currently engaged in a diplomatic scuffle after the Nepalese Parliament passed a new map with an an amendment to include three disputed areas of the country.