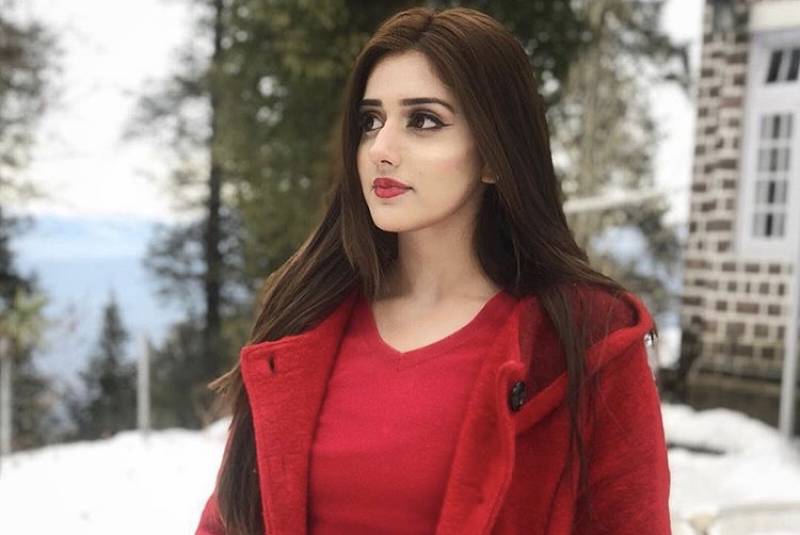 Popular TikTok star Jannat Mirza has managed to impress the masses with her lip-synching videos. After making her mark in TikTok, she has ventured into the world of mainstream media.

Mirza is all set to make her music video debut in Sarmad Qadeer's upcoming track, 'Shayar'. The song will be released on Friday 10 July.

Jannat mirza is a prominent name in the TikTok world with around 7.4 million followers and more than 129.8 million likes on her official account.

Earlier this year, Mirza also revealed that she will soon be making her Pakistani movie debut. Helmed by Syed Noor, the Punjabi film is shot in a village and Lollywood actress Saima is playing the role of her mother.

This gorgeous girl's popularity has reached beyond borders as well. She was approached by Japanese advertising agencies in the past to model for them.

The 20-year-old from faisalabad is currently majoring in journalism. Mirza’s sister Alishba Anjum is also famous star on TikTok.