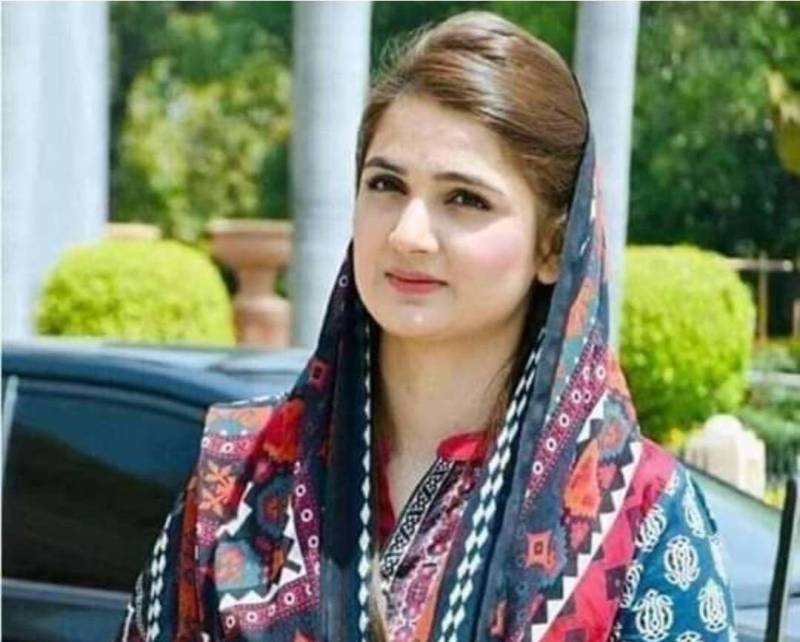 She took the Covid-19 test yesterday and its result came back positive. She has isolated herself at her residence.

Sania Ashiq became youngest parliamentarian after he took an oath on August 15, 2018 on the reserved seat for women.

She born in March 1993 and holds degree of Pharmacy-D.

The total number of coronavirus cases in Pakistan has reached to 245,067, according to the latest official data.

The death toll related to COVID-19 has reached 5,093, according to the National Command and Control Centre, while at least 152,587 patients have fully recovered.

Punjab has reported the highest number of deaths, a total of 1,972, while Sindh and Khyber Pakhtunkhwa follow with 1,712 and 1,063 fatalities respectively. Islamabad has recorded 146 fatalities; Balochistan, 125 deaths; Azad Kashmir, 41; and Gilgit Baltistan, 34.