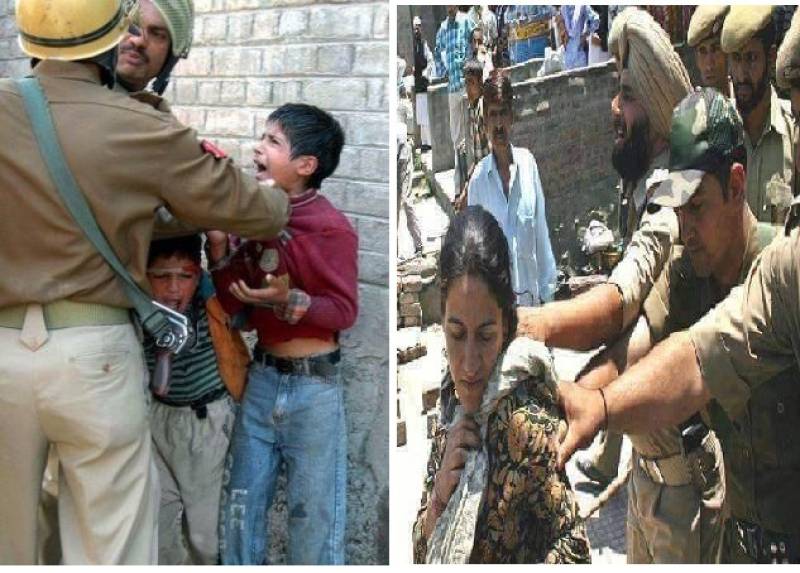 Organisation of Islamic Cooperation (OIC) Secretary General Yousef bin Ahmad Al-Othaimeen has sought to send a delegation to the Indian Illegally Occupied Jammu and Kashmir in line with the UN and OIC resolutions.

During a meeting with India’s Ambassador to Saudi Arabia Ausaf Sayeed in Jeddah, the secretary general raised the issues concerning the situation of Muslims in India, especially Jammu and Kashmir, and UN and OIC resolutions opposing any unilateral action on the issue.

He conveyed the desire of the OIC general secretary to dispatch a delegation to the disputed territory in line with resolutions of the OIC Council of Foreign Ministers.

In the continued acts of state sponsored terrorism in Indian Illegally Occupied Jammu and Kashmir, Indian security forces martyred another Kashmiri youth in Rajouri district on Friday, taking the toll to six in two days.

According to Kashmir Media Service, the Indian troops martyred the youth during an ongoing cordon and search operation in Sunderbani area of the district.

Senior Kashmiri leader Shabbir Ahmad Shah, who is being illegally detained by India at New Delhi’s Tihar Jail, told his daughter in Srinagar over telephone that he was being kept among coronavirus patients to die.

He, however, made it clear that he was ready to embrace martyrdom for the sake of Kashmir cause.

Use of force against mourners

Indian troops and police personnel used brutal force against mourners, including family members of a martyred Kashmiri youth, in the Pulwama District.