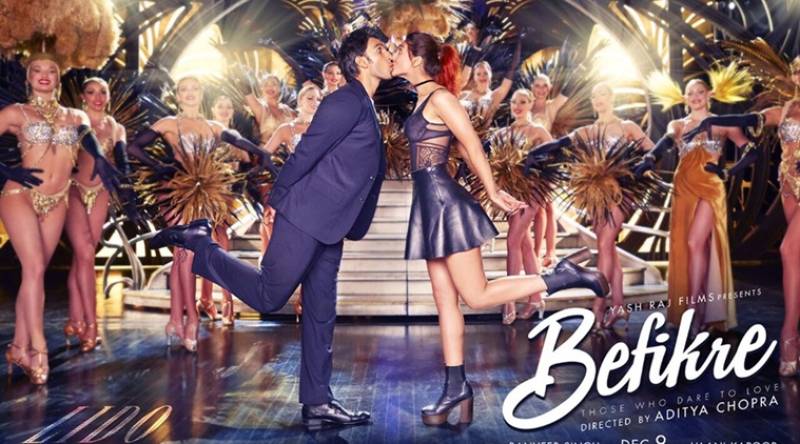 The poster of the film featuring the passionate lip lock of Ranveer Singh and Vani Kapoor is set to heat up screens during its winter release. 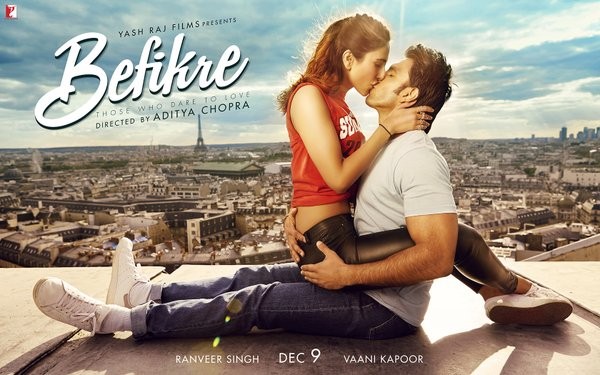 This is not the first time that the couple has set the screen on fire. They did it once before ‘Befikre’ when filmed Agha Kalyanam.

The film reportedly features a total of 23 kisses between Vani and Ranveer. According to Vishal Dadlani, this makes Ranveera a proper French man.

Ranveer’s alleged girlfriend Deepika responded positively to the love making scenes of Ranveer and Vani, saying that "If it is the script demands, then an actor has to do it. I don't have any problem because even I have done kissing scenes in my earlier films."