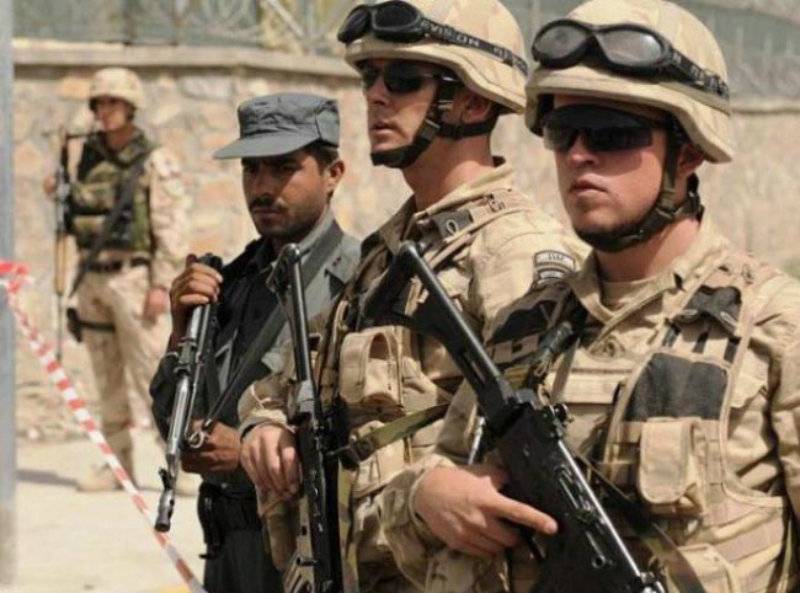 KABUL - Two US soldiers were killed and two others were wounded after an Afghan army soldier open fire at them in eastern Afghanistan's Achin district on Saturday.

The Afghan commando was shot down after he opened fire on the US soldiers, according to reports in international media.

Such insider attacks have happened before in Afghanistan. In March, another Afghan soldier was killed after he opened fire on foreign forces at a base in Helmand province, wounding three US soldiers.